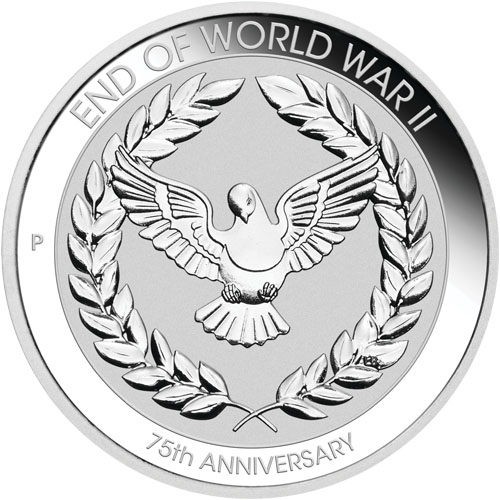 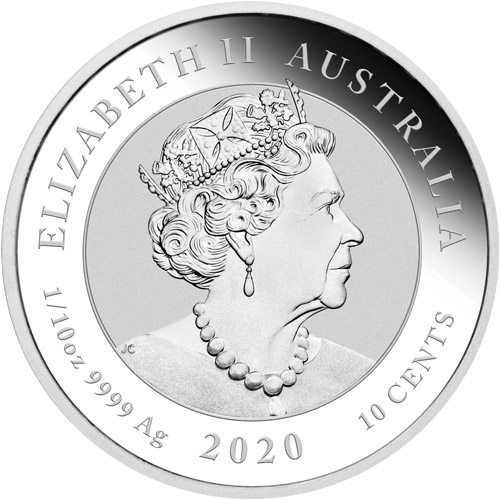 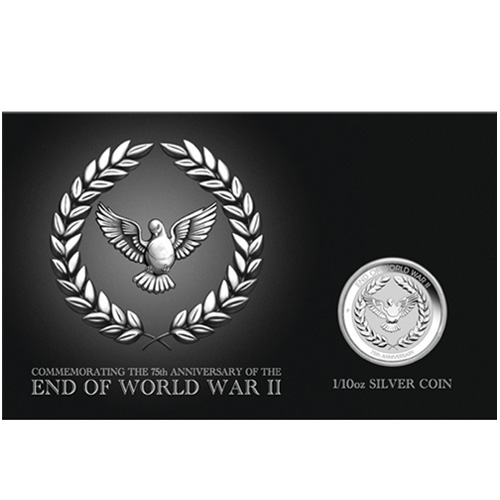 75 years ago during the summer of 1945, the guns fell silent around the globe as World War II came to an end and the Allies emerged victorious over the Axis Powers in Europe, Asia, and the South Pacific. One of the most important alliances of the war was between the United States of America and Australia. The two nations banded together to defeat Imperial Japan and free countless islands Japan had conquered. Now, 2020 1/10 oz US Australian World War II 75th Anniversary Silver Coins are available to purchase online from JM Bullion.

Though America remained on the sidelines for the first two years of World War II, the United States was thrust into a two-front war when Imperial Japan launched a surprise attack on Pearl Harbor and the US Navy base located there. The United States immediately jumped into the fray by sending US Marines and the US Navy in the Pacific Theater, as well as the US Army, US Navy, and US Army Air Corps to the European Theater.

For the next four years, the United States Armed Forces stood shoulder-to-shoulder with its primary allies in England, France, the Soviet Union, and Australia in both theaters to push back Nazi Germany and Imperial Japan. On May 8, 1945, Nazi Germany unconditionally surrendered. That date is now remembered as Victory in Europe Day, or VE Day. For America and Australia, victory in the Pacific Theater came on August 15, 1945, when Japan offered its unconditional surrender. That date is now known as Victory over Japan Day, or VJ Day.

Queen Elizabeth II is featured on the obverse of the new 2020 1/10 oz US Australian World War II 75th Anniversary Silver Coin. This right-profile bust of the Queen was created in 2015 by Jody Clark for the Royal Mint of England as the fifth-generation bust of the Queen on British coinage. It depicts Her Majesty at the age of 89 wearing the George IV State Diadem Crown. The coin’s weight, purity, metal content, date of issue, and face value.

A lone dove is featured in flight on the reverse of 2020 1/10 oz US Australian World War II Silver Coins. Honoring the 75th anniversary of peace around the globe, the US Australian coin features a dove in the center flanked and encircled by olive branches. The inscriptions denote “End of World War II” and “75th Anniversary.”

These 2020 1/10 oz US Australian World War II 75th Anniversary Silver Coins are housed in capsules with a black assay card that features a replication of the reverse design element on the card.

Please contact JM Bullion with questions at 800-276-6508. You can also direct your questions about silver for sale to us via live chat and email address.