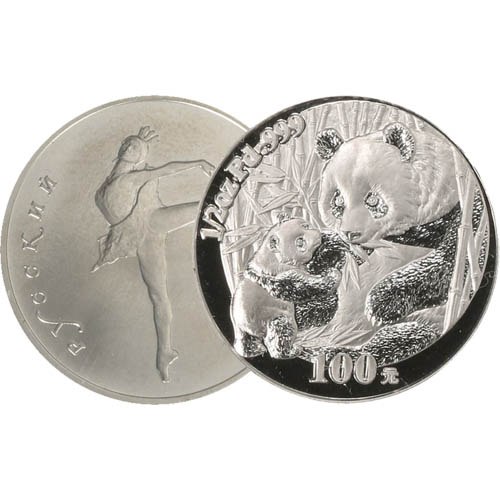 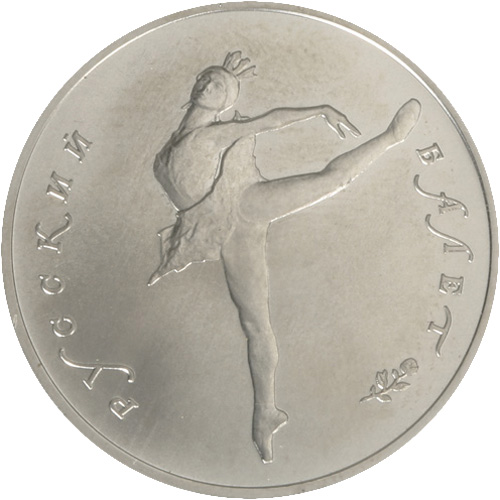 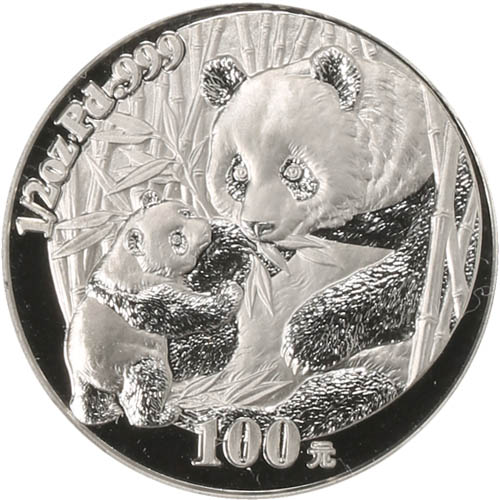 Palladium coins have seen varying periods of demand since the 1980s when several national mints began to issue palladium bullion. Over the course of time, various palladium coin designs have been released with varying weights available. Among those, fractional-ounce palladium coins were quite rare. Now, 1/2 oz Palladium Coins in varied conditions are available to you for purchase online from JM Bullion.

A rare, lustrous, silver-white metal, palladium was discovered in 1803 by an English chemist. William Hyde Wollaston named the new metal he discovered in honor of the asteroid Pallas. It is considered a part of the platinum metals group along with platinum, rhodium, ruthenium, iridium, and osmium. Palladium has the lowest melting point in the group and is the least dense metal in the group.

Obverse and reverse design elements on these 1/2 oz Palladium Coins vary by the mint and program from which the coins originate. The Russian Palladium Ballerina coins feature a new effigy of a Russian ballerina on the obverse with each date mark and used the Soviet Unions hammer-and-sickle design, even after the 1991 dissolution of the Soviet Union.

These 1/2 oz Palladium Coins are packaged for shipping inside of protective plastic flips. The coins are available to you in varied conditions from any mint. Our team members select your coins at random after your payment has been processed. We cannot guarantee the date, condition, and design of the coin you receive. If you buy more than one, please keep in mind you could get matching dates, conditions, and designs on your coins.

JM Bullion customer service is available to assist you at 800-276-6508. We are also available on the web using our live chat and email address features.