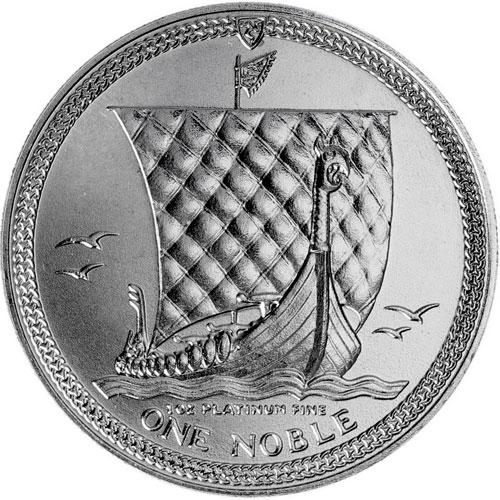 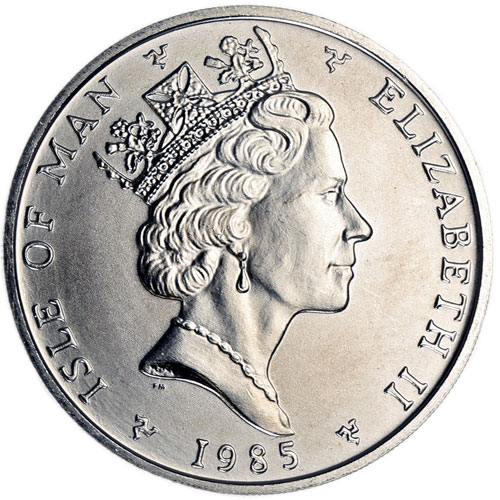 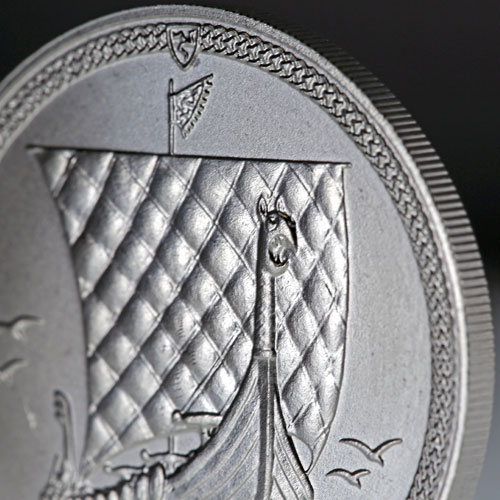 As low as $147.99 per oz over spot!
Add to WishlistLog In to add this product to your Wishlist
Free Shipping on $199+ Orders

British coins are among the most random and vast options available to precious metals investors in the world today as both modern, and historic coins. One of the lesser known British territories is the small Isle of Man, which is situated in the Irish Sea between Great Britain and Ireland. Right now, JM Bullion offers an official platinum legal tender coin in the form of the 1 oz isle of Man Platinum Noble Coin.

The Isle of Man has been inhabited since roughly 6500 BC, but the first established kingdom came in the 9th century when Viking Norsemen formed the Kingdom of the Isles on the island in the 9th century, and Norway’s King Magnus III ruled as the figure head of the island throughout his reign. In 1266, the Treaty of Perth established the Isle of Man as part of Scotland.

Over the course of 500 years from 1266 to the late 18th century, control over the Isle of Man switched between Scotland and England. Today, the Isle of Man is a crown dependency of Great Britain and Queen Elizabeth II serves as head of state as the Lord of Mann.

The history of the Isle of Man is evident on the 1 oz Isle of Man Platinum Noble Coin. On the reverse of these legal tender platinum coins you’ll find the image of a Viking longboat saling across the North Atlantic with its sails at full stretch. The face value of “One Noble” is engraved on this fact of the coin.

On the obverse of the coin is the image of Queen Elizabeth II in right-profile relief. Her Majesty’s image appears with engravings that include the nation of issue, year of issue, and her name. These 1 oz Isle of Man Platinum Noble Coins were produced by the Popjoy Mint from 1983 to 1989.

Each of these coins features a Brilliant Uncirculated grade. Coins in BU condition exhibit no signs of wear and tear, though you may notice minor detracting flaws such as breaks in the luster, spotted surfaces, and minor contact marks from the coining process.

Popjoy Mint, located in Surry, England, struck these coins for the Isle of Man as legal tender platinum coins. The coins you purchase today are all in BU condition, but the year of issue will vary based upon availability at the time of purchase.

If you have any questions, please feel free to reach out to JM Bullion at 800-276-6508. You can also connect with us online using our live web chat or email features.

Zaur from NY - September 17, 2017
"Beautiful classic coin. I don't know why it carries such a low premium. Taking in consideration that it had been minted only for a few years in 80s, then production ceased in 1989, it should be valued more. I tried to catch a gold version that was minted as recent as 2016 to no avail. Anyway, this coin is a keeper. Perhaps mintage numbers were high but I still consider it as rarity."