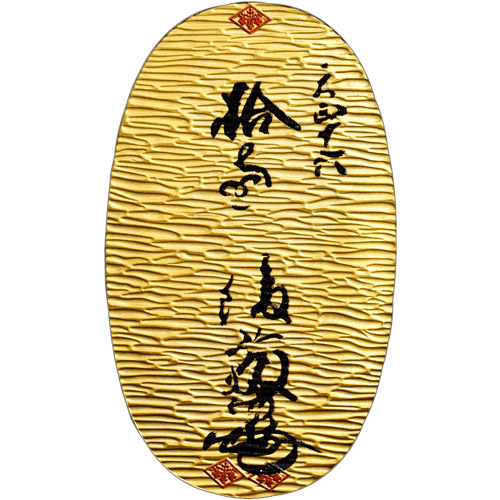 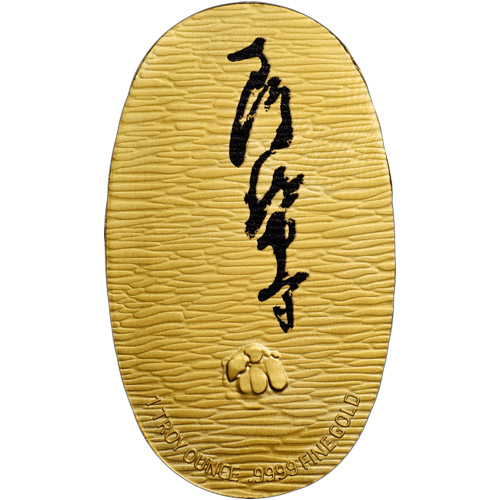 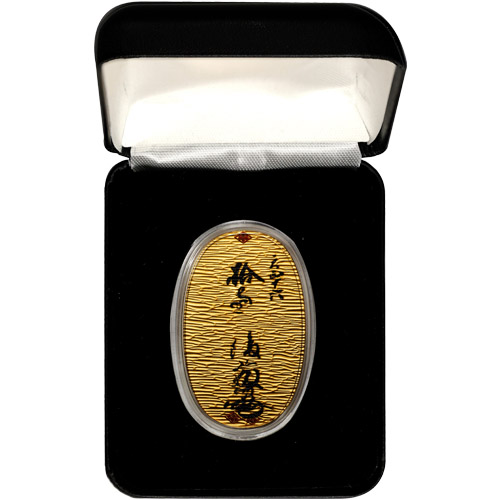 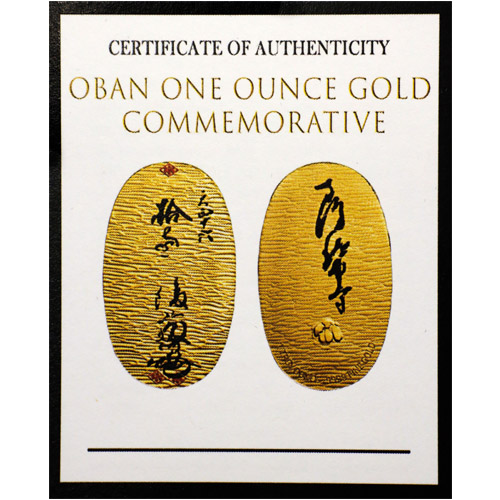 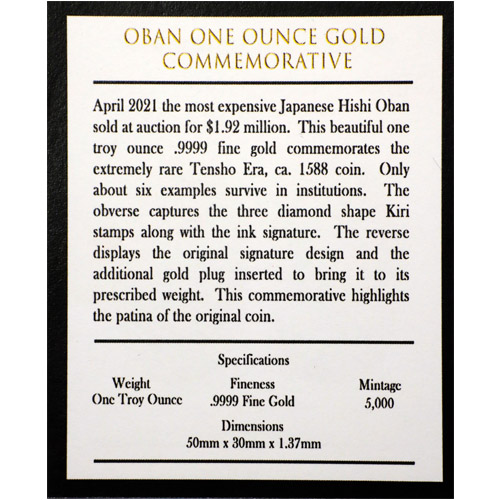 Prior to the rise of machine-struck, decimalized coinage in Japan in the 19th century, there was a three-tiered monetary system in use that yielded some of the most distinctive, beautiful coins in the world. Among the largest of those denominations were the Koban and Oban, with the latter being the largest. There is now a beautiful gold coin replicating the appearance of this historic coin. 1 oz Oban Commemorative Gold Medals are available to you for purchase online at JM Bullion.

The Oban was the largest denomination of money used during the Tokugawa era in Japan. First issued in 1601, the Oban was used for large transactions and took the form of an ovular plate of gold. The Tokugawa coinage, as the three-tiered monetary system was known, consisted of gold, silver, and bronze coins.

Within this system, you would have found copper/bronze coins at the bottom with the smallest denominations. These were known as Mon. Above this, there were hammered BU ingots made from an alloy of gold and silver. The Koban and the Oban featured a similar gold-and-silver alloy, with the Oban equal to 10 Koban.

Obverse visuals on these new 1 oz Oban Commemorative Gold Medals include Japanese script with three Kiri stamps. These diamond-shaped stamps, as well as the script down the field, were finished with hand-applied ink.

Reverse design elements on the Oban Commemorative Gold Medals include a different script, with a gold plug inserted to ensure the precise 1 Troy oz of .9999 pure gold in the commemorative coin. Both sides have a hammered finish that delivers a distinctive texture.

These 1 oz Oban Commemorative Gold Medals arrive with individual capsules and are presented in protective display boxes. The coin, capsule, and box arrive with a Certificate of Authenticity. Each one of these commemorative gold coins is a beautiful, modern replication of the historic Oban. There are only six known examples of the Oban that survive today, but you can still own a stunning replica of this historic coinage.

JM Bullion customer service is available to assist you at 800-276-6508. We are also available online through our live chat and email address to help with your questions about gold for sale.