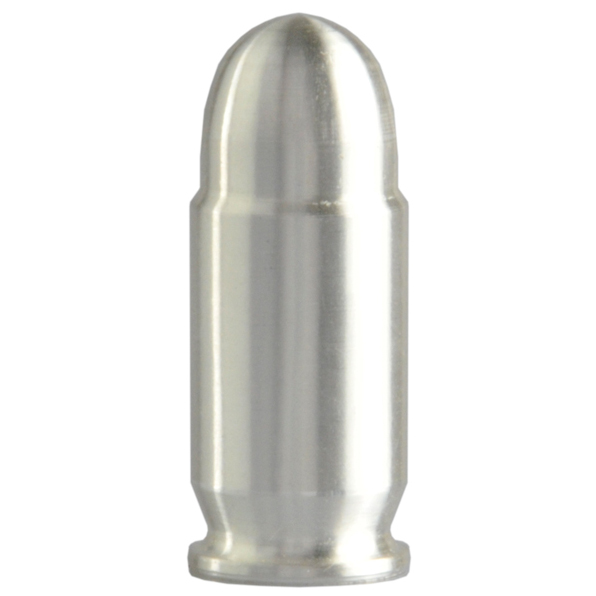 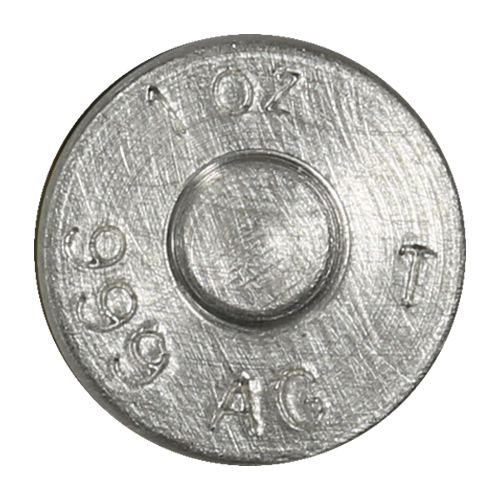 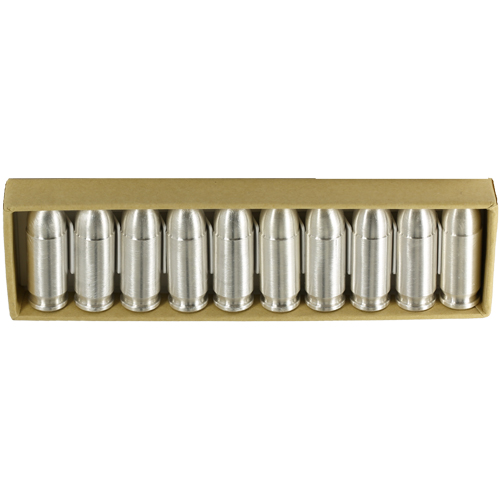 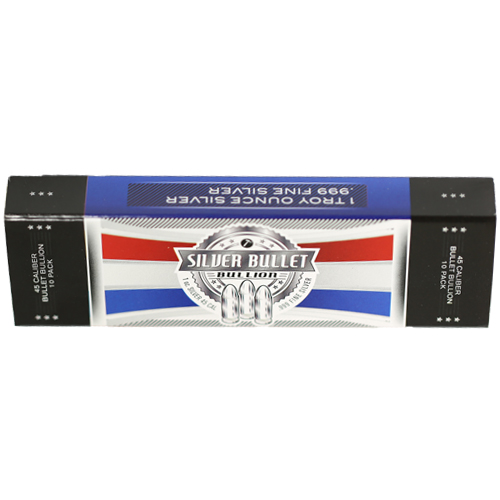 There are a variety of different options out there for those interested in purchasing silver. Whether it’s investment-grade silver bullion or collectible, proof silver products, there are a lot of choices out there for silver enthusiasts. Among the more unique choices are silver bullets made from .999 pure silver. The 1 oz Silver Bullet .45 Caliber design is currently available to you online for purchase from JM Bullion.

In America, you have the right to bear arms. Though these 1 oz silver bullets are not intended for firing from semi-automatic weaponry, investing in this type of silver can still help defend your investments against the fluctuations of modern markets. The 1 oz Silver Bullet .45 Caliber is a simple design with the inherent beauty of silver.

Folklore from around the world tells of the mythical power of such a silver bullet. It is believed that the best way to kill a werewolf is to shoot them with a silver bullet, while other tales say the silver bullet is capable of stopping witches, vampires, and other monsters dead in their tracks. While it’s impossible to know if that’s really the case, these silver bullets can stop inflation in its tracks when it tries to wipe out your wealth.

Championed and designed by John Browning in 1905, the .45 caliber was eventually adopted in semi-automatic pistols issued to the United States Military starting in 1911. The M1911 pistol has an incredible range and impressive stopping power. Although Browning designed the .45 caliber round, General John T. Thompson was critical to its adoption in the US Military, where it was the standard-issue round in semi-automatic pistols from World War I to Vietnam and remains a top choice today.

If you look at these 1 oz Silver Bullet .45 Caliber products, you’ll notice a lack of imagery and markings. The products sole visual is an appearance similar to that of a real ammo round. Look at the bottom of the .45 caliber round and you’ll find engravings of the weight, purity, and metal content.

We encourage people to reach out to JM Bullion at 800-276-6508. You can also connect with us live online using our chat service and email address.

Bobby from PA - March 14, 2020
"Excellent!! These silver bullets are great. Much better than they look in the picture. Bright and shiny, they would make neat gifts for gun buffs, especially 1911 shooters. The 10 round package really is cool as well. I just got some today and ordered more right away."

Ryan from - October 04, 2019
"First time buyer I am very happy with my purchase. It was shipped on time and arrived within 5 days of order. I ordered the .45 bullet for a gift necklace and it was absolutely beautiful. I am happy and will make bigger purchases in the future."