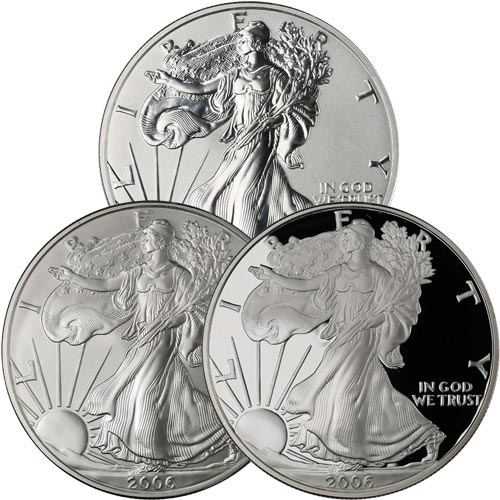 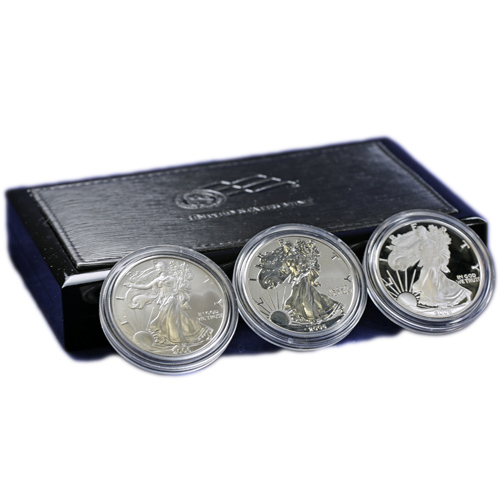 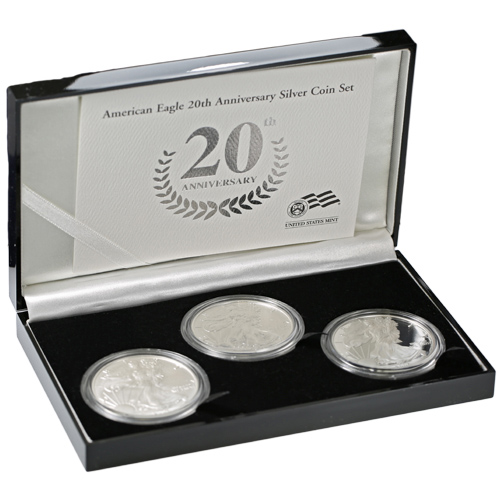 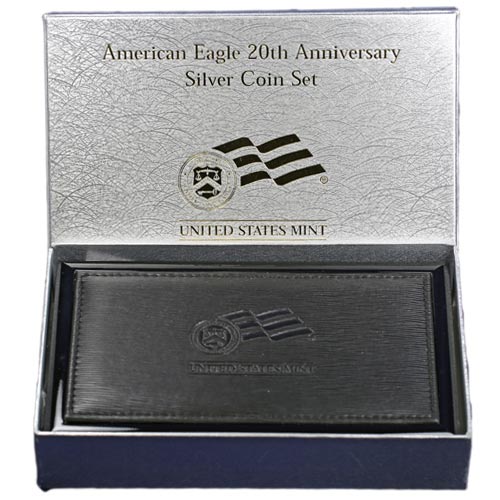 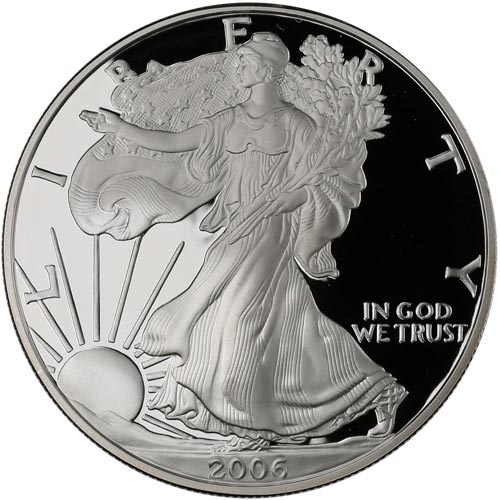 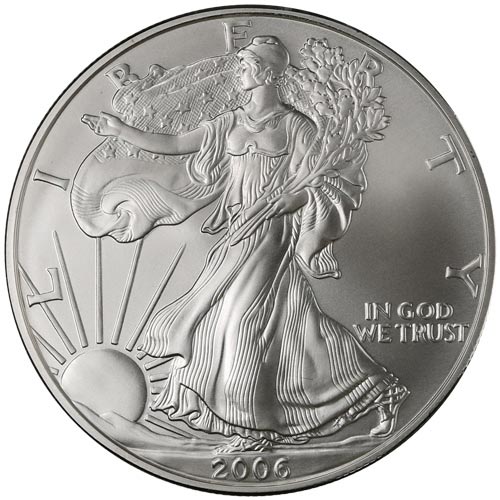 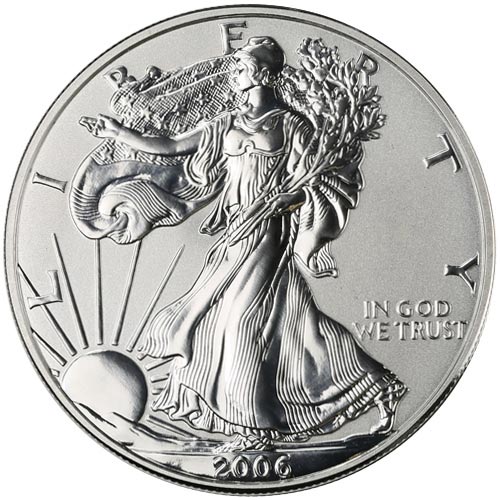 The United States Mint entered 2006 prepared to celebrate the 20th anniversary of its now-beloved American Eagle series. Both the American Silver Eagle and the Gold Eagle were introduced as the official bullion coins of the nation in 1986, and the Mint was ready to honor the coins monumental anniversary in 2006. Today, the 2006-W Proof American Silver Eagle 3-Coin Set is available to you online from JM Bullion.

A reverse proof silver coin has the opposite visual effects of a typical proof in the American Silver Eagle series. Youll find a strong, frosted background field on this coin, with deeply-mirrored, raised design features.

Most importantly, the US Mint debuted its all-new Burnished American Silver Eagle coin. These coins feature intense beauty in the design, with all coins cared for by hand throughout the coining process to ensure a pristine finish.

As always, the image of Walking Liberty was featured on the obverse of the coins. Created in 1916 by Adolph A. Weinman, it is considered one of the nations most iconic coin designs and featured on the 50-cent piece until 1947.

John Mercantis heraldic eagle remains the centerpiece of the reverse design on the American Silver Eagle. The heraldic eagle has appeared on American coinage in different versions since 1794, and this design from Mercanti represents the most up-to-date version of that classic American image.

Please dont hesitate to call JM Bullion at 800-276-6508 with any questions. You can also contact us on the web using our live chat and email features. You can even visit our website to find the current spot silver price.