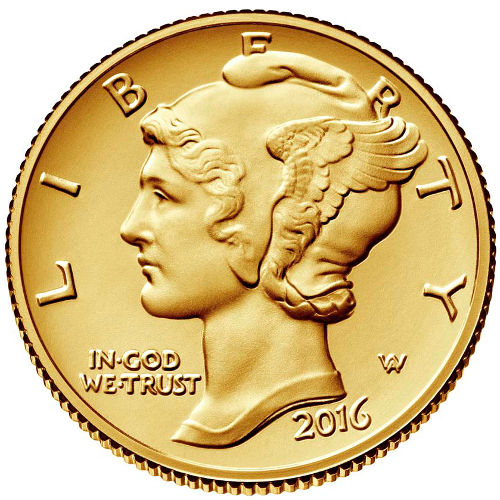 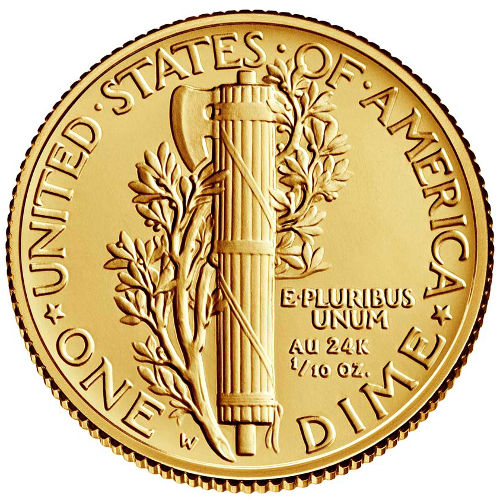 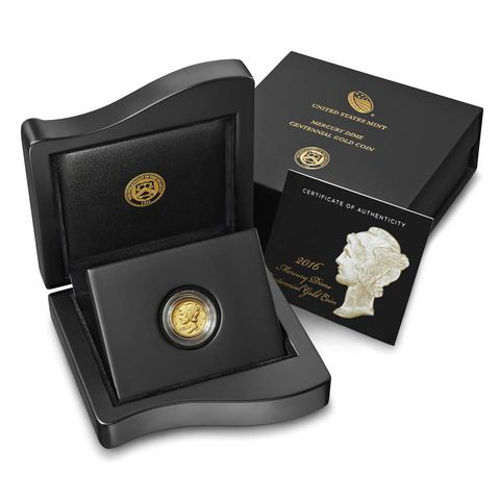 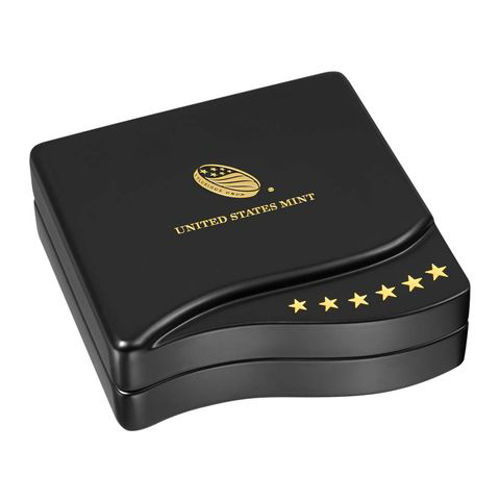 The first release in the 2016 Gold Centennial Commemorative coin series from the United States Mint has arrived, and it celebrates one of Adolph A. Weinman’s greatest designs from American history. Throughout 2016, the US Mint will feature three designs introduced in 1916 to replace antiquated imagery on US circulation currency. The 2016 1/10 oz American Gold Mercury Dime is now available for purchase from JM Bullion.

In 1916, the US Mint was in the midst of a complete overhaul of its coin designs. At this point, most of the coins at this time featured designs from US Mint Chief Engraver Charles E. Barber, most reaching back to 1892-1895.

Adolph A. Weinman was among a group of artists, including Augustus Saint-Gaudens, James Earle Fraser, and Hermon Atkins MacNeil, helping revitalize American coinage. Weinman’s Walking Liberty Half Dollar design lives on as the face of the American Silver Eagle, but his Winged Liberty also debuted that year.

On the obverse of the coin you’ll find Weinman’s Winged Liberty, along with engravings of “Liberty” and “In God We Trust,” as well as the year of issue and an “AW” initial for Weinman. His Winged Liberty design was confused by many as Mercury, the Roman messenger god, hence the common usage of Mercury Dime.

The reverse side of the coin features Weinman’s original reverse design of a Roman fasces and an olive branch. These combined images represent America’s military might and readiness, yet a determination for peace. Engravings on this face include “United States of America,” “One Dime,” and “E Pluribus Unum.”

Each of these coins, struck by the United States Mint’s West Point Mint facility, contains 24-karat gold in a weight representative of its original size and face value. In this case, it is a 1/10 troy oz. coin to replicate the original Mercury Dime.

Please feel free to contact JM Bullion with your questions. You can reach us on the phone at 800-276-6508, online using our live chat, or via email.