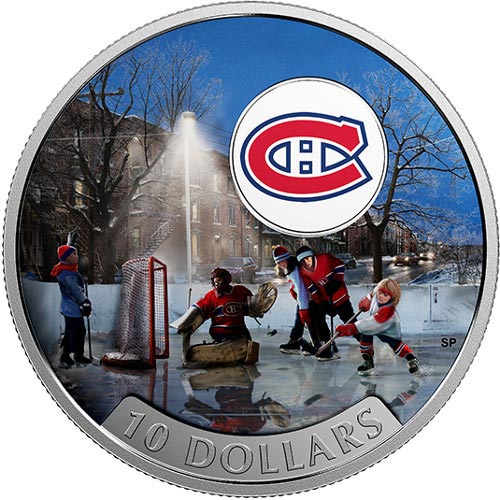 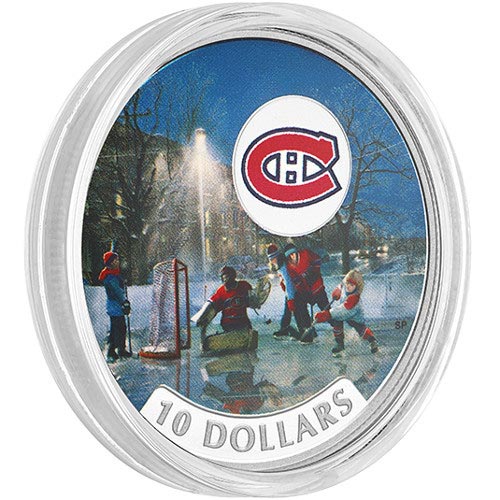 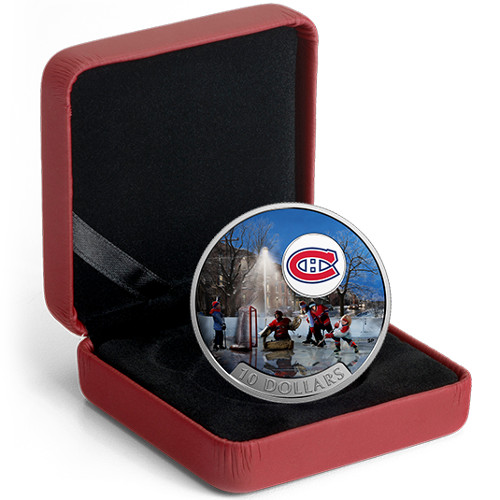 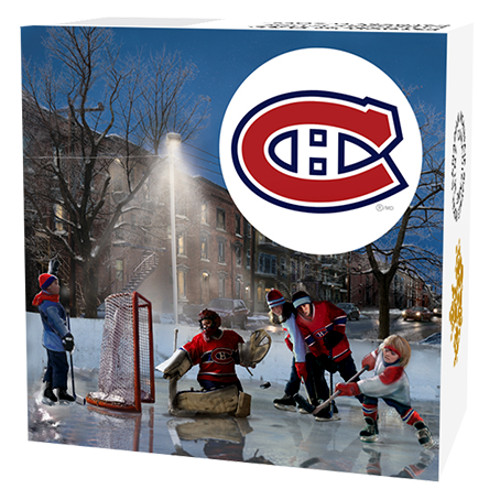 Hockey is to Canadians what baseball is in America. The national pastime of Canada, hockey is a sport that most children play at some point in their youth. Many kids learns their skills not in professional arenas, but on frozen ponds across the country. The 2017 oz Proof Canadian Silver Passion to Play: Montreal Canadiens Coin is available to purchase today from JM Bullion.

Each of the 2017 oz Proof Canadian Silver Passion to Play Montreal Canadiens Coins are part of a larger 7-coin release honoring each of the Canadian franchises in the National Hockey League.

The Montreal Canadiens are, without question, the most iconic franchise in the NHL. Founded in 1909 in the old National Hockey Association (NHA), the Canadiens were part of the famed Original Six members of the NHL. No franchise in hockey history has won Lord Stanleys Cup more than Montreal, which boasts an astonishing 24 championship victories.

On the reverse of the 2017 oz Proof Canadian Silver Passion to Play Montreal Canadiens Coin youll find the image of children playing hockey on an outdoor rink setup just off the city streets of Montreal, with a solitary street light for their flood lighting. The Montreal Canadiens logo is just above the colorized design.

The obverse of each coin in the release includes a right-profile portrait of Queen Elizabeth II. All 2017 oz Proof Canadian Silver Passion to Play Montreal Canadiens Coins are produced under license with the NHL. The NHL and NHL Shield are registered trademarks of the National Hockey League, and all uses of NHL and NHL team marks are property of the NHL and its franchises.

We encourage all JM Bullion shoppers to reach out to us with any questions. You can contact our customer service team on the phone at 800-276-6508, connect with us online using our live web chat, or send us an email with your inquiries.