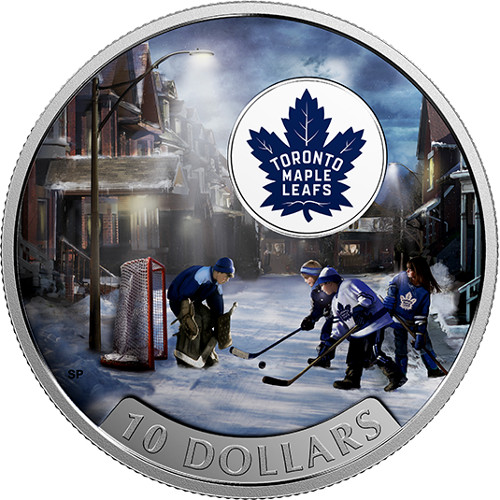 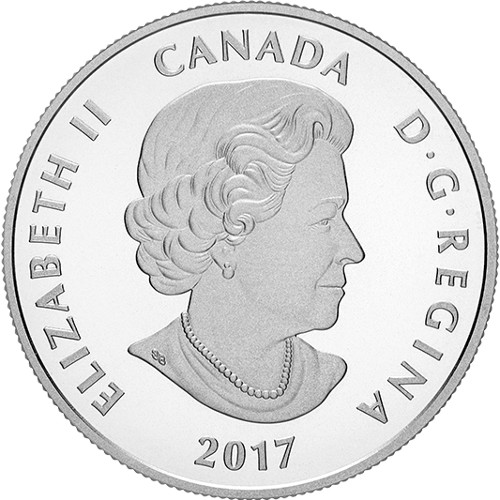 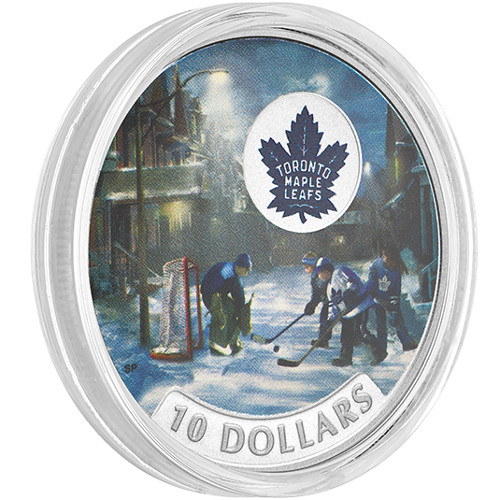 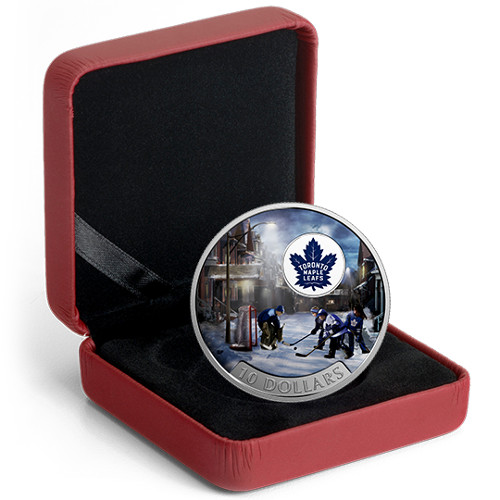 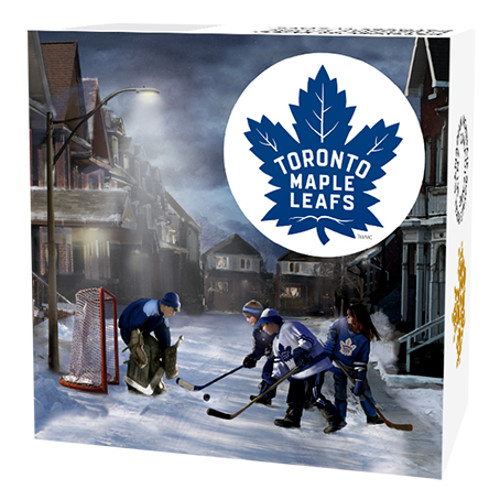 When the modern incarnation of the National Hockey League formed, there were just six franchises involved in what would grow to become a 30-team league. One of those so-called Original Six members was the Toronto Maple Leafs. Today, the 2017 oz Proof Canadian Silver Passion to Play: Toronto Maple Leafs Coin is available from JM Bullion.

The Maple Leafs are the second most successful franchise in the NHL, with 13 Stanley Cup titles, second only to Montreals 24. However, the Leafs currently have a 48-year Stanley Cup drought, which is the longest in the NHL.

On the reverse of each 2017 oz Proof Canadian Silver Passion to Play Toronto Maple Leafs Coin youll find the colorized artwork of children playing street hockey on a frozen street in the city of Toronto. The Maple Leafs iconic blue maple leaf is featured in the upper-right field of the coins reverse.

The obverse bears the familiar right-profile portrait of Queen Elizabeth II. The longest reigning monarch of Britain, Her Majesty appears on the obverse of all Canadian coinage and this current generation depiction was created in 2003 by Susanna Blunt.

All uses of NHL and the NHL Shield are registered trademarks of the National Hockey League. Use of NHL and NHL team marks are property of the league and its teams.

The Royal Canadian Mint strikes all Passion to Play coins. Founded in 1908 in Ottawa, today the mint includes a secondary facility which opened in Winnipeg in the 1980s.

Please direct your questions to a JM Bullion associate. Our customer service team is available on the phone at 800-276-6508, online using our live web chat, and via our email address.