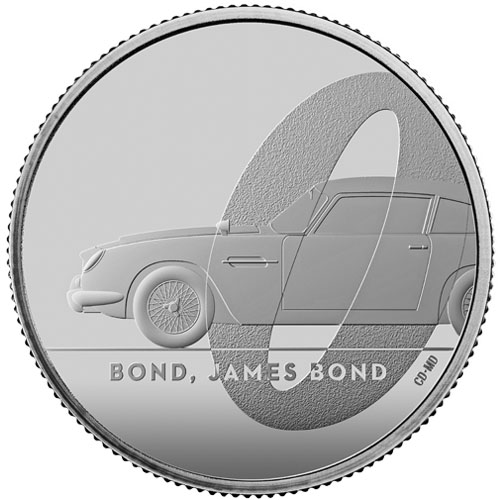 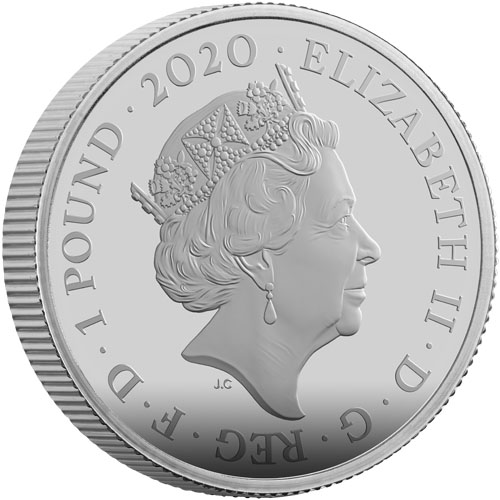 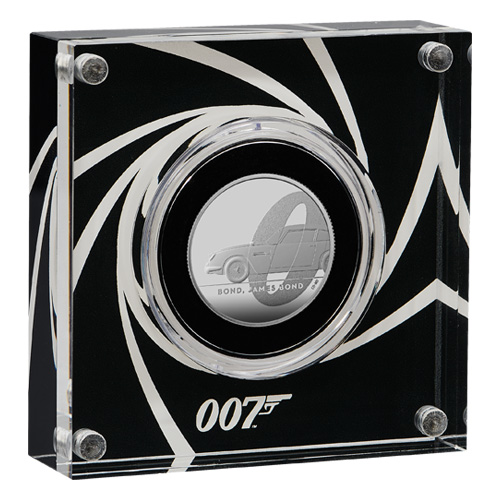 Theres a new collection of silver for sale from the Royal Mint that honors a native son of Britain, even if hes a fictional native son. The famed secret agent known to most as 007, James Bond is the focal point of a new proof collectible series at the Royal Mint in honor of the release of a 25th feature film in the Bond franchise in 2020. Now, 2020 1/2 oz Proof British Silver Bond, James Bond Coins are available to you for purchase online from JM Bullion.

Ian Fleming is the man behind the fictional character James Bond. This isnt to say his personal exploits inspired the character, but rather that his mind was responsible for the creation of the most famous secret agent in the world. Fleming introduced the Bond character in a novel in 1952 and from there the character took the world by storm.

Fleming released various novels himself and future novels and short-story collections were also released with the permission of his estate. In total, there are 12 novels and short-story collections. Starting in 1962, the Bond character came to the big screen with the release of the first James Bond feature film starring Sean Connery in the leading role.

The obverse side of the new 2020 1/2 oz Proof British Silver Bond, James Bond Coin features a right-profile portrait of Queen Elizabeth II. This is the fifth-generation effigy of the Queen and shows her at the age of 89. She wears the George IV State Diadem Crown in this design, a crown that was commissioned in 1820 and features a total of 1,333 diamonds.

On the reverse of the 2020 Proof British Silver Bond, James Bond Coin is an image of the DB5 model Aston Martin. Bond is known for driving some of the flashiest sports cars in the world. Of course, theyre never just cards when Bond is behind the wheel. Each one has been customized to help him carry out his duties as a secret agent. The Aston Martin was the first one ever featured in Bond films.

These 2020 1/2 oz Proof British Silver Bond, James Bond Coins are available to you with a unique display case that features a clear lid. The case comes with a presentation box and a Certificate of Authenticity from the Royal Mint. The booklet included with the COA for this coin includes the background story on how James Bond came to the big screen.

JM Bullion customer service is available to you at 800-276-6508. We are also available on the web using our live chat and email address features.