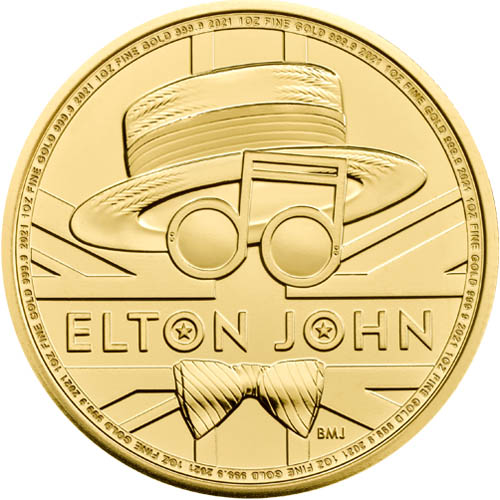 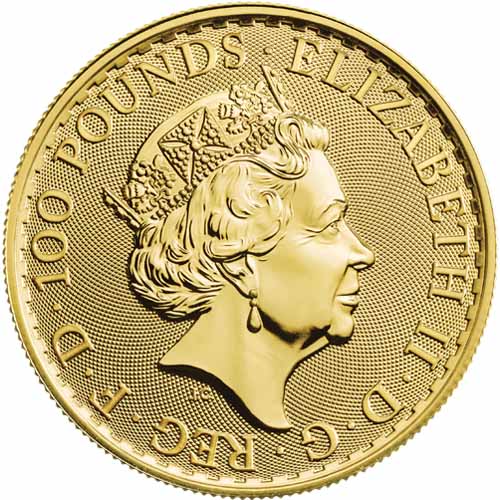 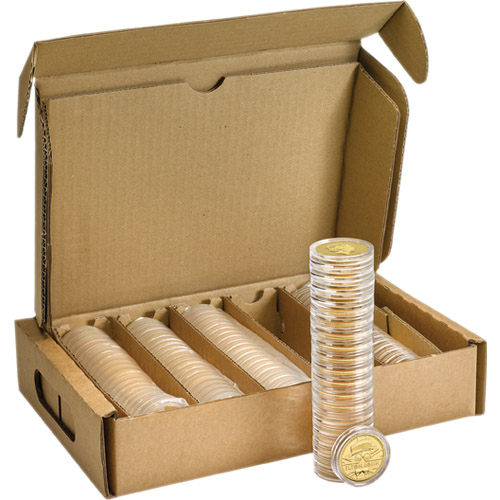 The British Music Legends Series from the Royal Mint of England represents some of the greatest musical artists to come from Britain. The series launched in 2021 with a Queen coin, honoring one of the greatest rock bands the world has ever seen. Following that release, the second design honors one of Britains most sensational performers and accomplished singers. Now, 2021 1 oz British Music Legends Elton John Gold Coins are available to you for purchase online from JM Bullion.

Born Reginald Dwight, the world now knows this musician as Elton John. There are few individual performers that have reached the height of popularity and achievement that Elton John has in his lifetime. With a career that spans more than half a century at this point, Elton John has become a global sensation over the course of his life.

His rock n roll music and sensational, flamboyant performances on stage have seen him perform more than 4,000 times in front of live crowds in 80 countries around the world. His records have sold more than 300 million copies around the globe. There is little question that Elton John is worthy of the title as a British Music Legend.

Queen Elizabeth II features on the obverse of 2021 1 oz British Music Legends Elton John Coins. Her Majesty is depicted in right-profile relief on this side of the coin is a design that was created in 2015 by Jody Clark. The design is the fifth-generation effigy of the Queen to feature on British coins and shows her wearing the George IV State Diadem Crown.

Symbols widely synonymous with Elton John and his flamboyant performances are found in the reverse design of the 2021 British Music Legends Elton John Gold Coin. The design field is backed with a Union Jack emblem in the background. The foreground features Johns musical note sunglasses, straw boaters hat, and a bowtie.

These 2021 1 oz British Music Legends Elton John Gold Coins are available to you in Brilliant Uncirculated condition. The gold bullion coins are packaged individually with plastic flips and come with a limited mintage figure for the release.