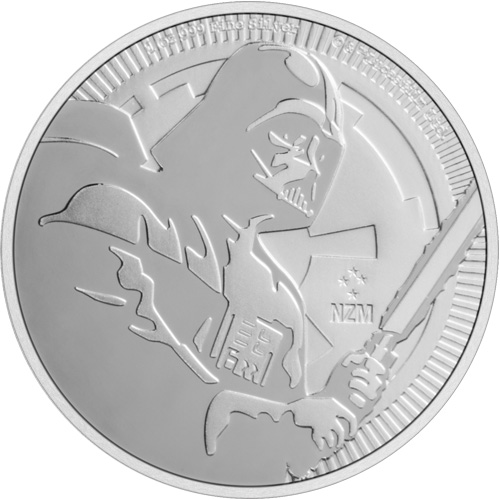 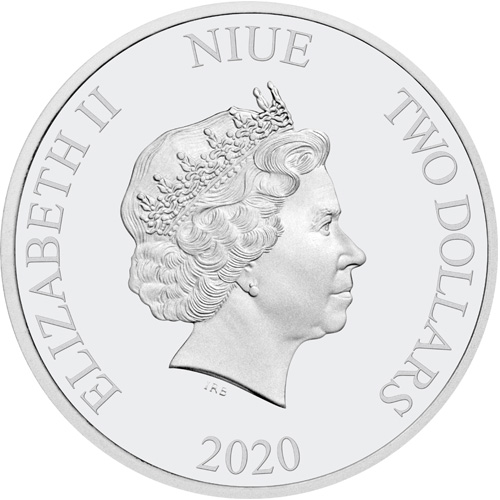 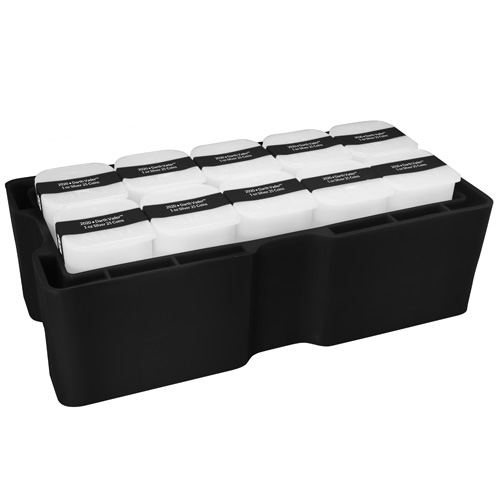 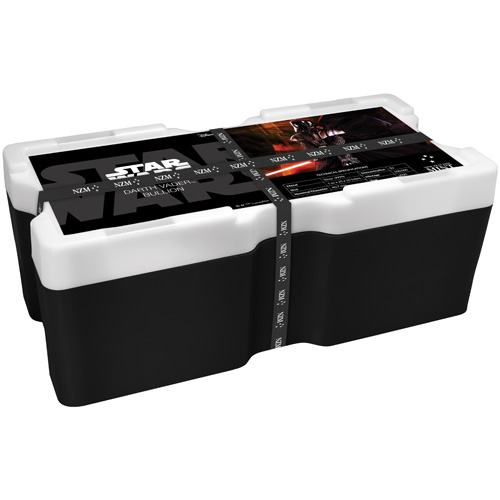 There is little question that one of the greatest villains created by Hollywood in the 20th century was Darth Vader. When Star Wars debuted in the 1970s, fans viewed Vader as a cold, emotionless evildoer willing to take a life without a second thought. Fans of the franchise knew instantly that evil was nearby when Vaders signature dark, foreboding music came on in the film, preceding his appearance by mere seconds. Today, 2020 1 oz Niue Silver Star Wars Darth Vader Coins capture his imposing appearance and are available to you online from JM Bullion.

It appears that everyone loves a bad guy, at least when it comes to the Star Wars-themed bullion from the New Zealand Mint. The private mint has issued a wide range of Star Wars collections dating back to 2016 following the restart of the film franchise with a sequel trilogy. The mint introduced several designs across its Star Wars Classic and Star Wars collections, with the latter focusing on the characters introduced in the sequel trilogy. This is the fourth consecutive release of a Darth Vader 1 oz silver bullion coin from the New Zealand Mint, each one with its own, distinctive reverse design.

All of the 2020 1 oz Niue Silver Star Wars Darth Vader Coins available here are in Brilliant Uncirculated condition. The coins are packaged individually inside of plastic flips. Multiples are available in mint tubes of 25 or themed boxes of 250 coins that contain 10 tubes in total. The black box has a Star Wars design on the lid with a full-color depiction of Darth Vader, complete with the red glow of his lightsaber.

Queen Elizabeth II is featured on the obverse of the 2020 Niue Silver Star Wars Darth Vader Coins in right-profile relief. Niuean coins continue with the famous Ian Rank-Broadley effigy of the Queen created in 1998 for the Royal Mint of England. The design shows the Queen wearing the Girls of Great Britain and Ireland Tiara.

Darth Vader is depicted on the reverse field of 2020 1 oz Niue Silver Star Wars Darth Vader Coins. The dark lord is a powerful Sith leader and, as fans find out later in the original trilogy, is the father of Luke Skywalker. In the design, Vader is shown in right-profile relief as he wields his lightsaber and his cape blows in the breeze behind him.

Please feel free to contact JM Bullion if you have any questions. Our team is available to assist you at 800-276-6508, online through our live chat, and via our email address.