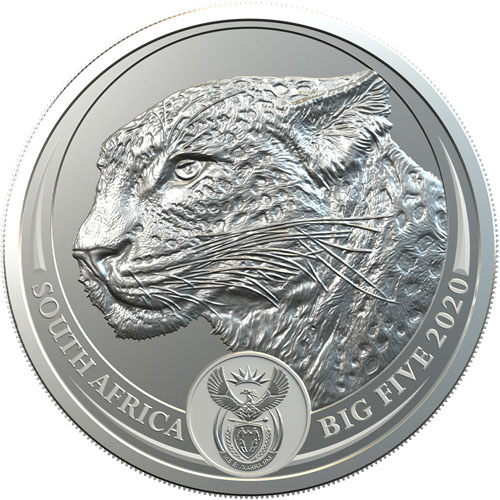 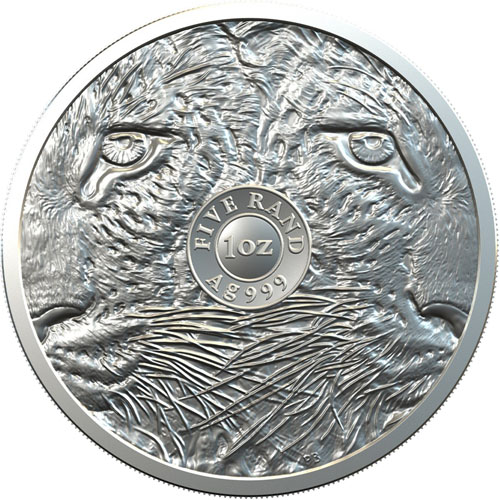 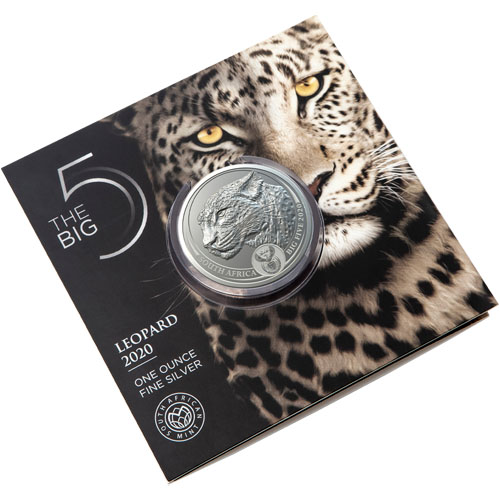 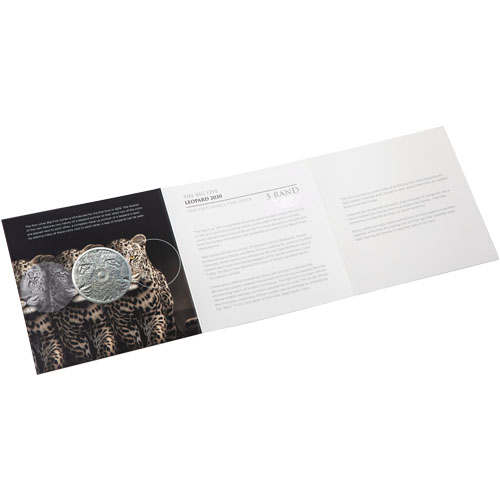 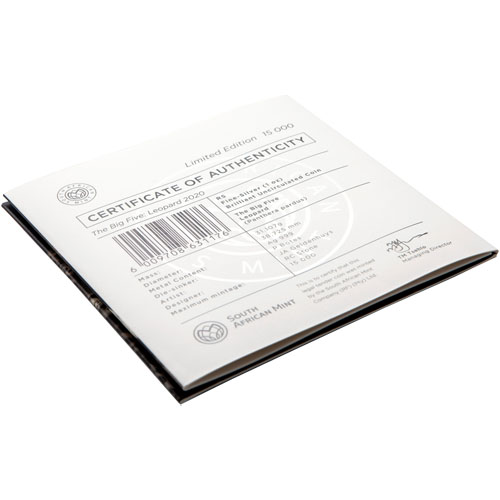 The South African Mint is continuing on with its new Big Five Series in 2020, offering an image of the leopard in the penultimate release of the series. The second design of 2020 and fourth overall in the five-coin series follows the design parameters of the previous releases in the collection, while also offering the same beautiful presentation packaging. Now, 2020 1 oz South African Big Five Leopard Silver Coins are available to you for purchase online from JM Bullion.

In the first release of 2020, one of the most unique, endangered species from the African continent debuted. The rhinoceros is a large animal with a single horn on the front of its head. The beauty and strength of the creature cannot protect it from poachers who value the ivory in the horn.

A leopard is shown on the obverse field of 2020 1 oz South African Big Five Leopard Silver Coins. The leopard is captured in left-profile relief with its head from the shoulders upward depicted in the design field. Beneath the image of the leopard is the coat of arms for the Republic of South Africa.

Two leopards are featured on the reverse design element of 2020 South African Big Five Leopard Silver Coins. The leopards are in front-facing relief with the two faces close together and showing off the detail of the rosettes on its fur and its whiskers.

Leopards are one of the five living big cats in the world along with the tiger, lion, panther, and cheetah. Leopards can have varying fur colors that range from the common golden-yellow to all black or tawny. All leopards have rosettes in the design of their fur, even the black leopard.

Your 2020 1 oz South African Big Five Leopard Silver Coin is available in Brilliant Uncirculated condition. The coins are packaged individually inside of sealed blistercards that have details on the Big Five Series and the leopard species. Each coin also comes with a Certificate of Authenticity.