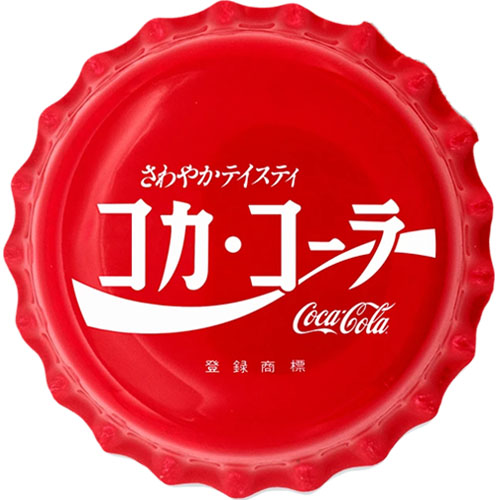 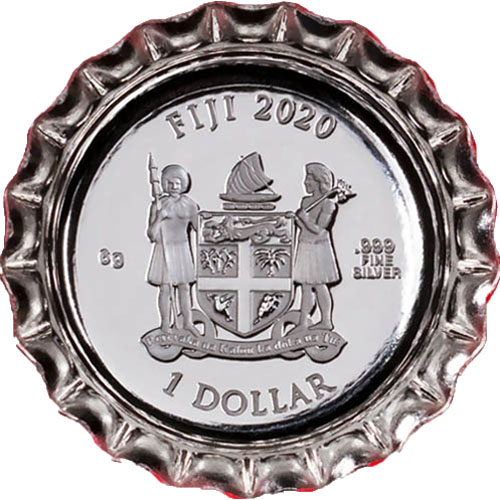 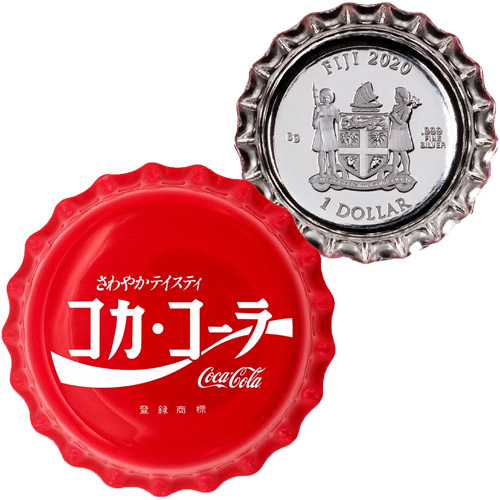 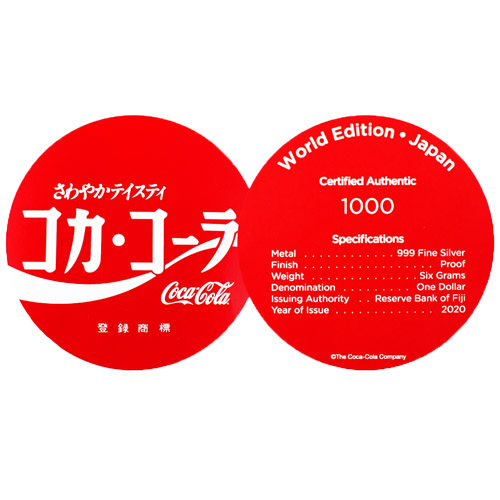 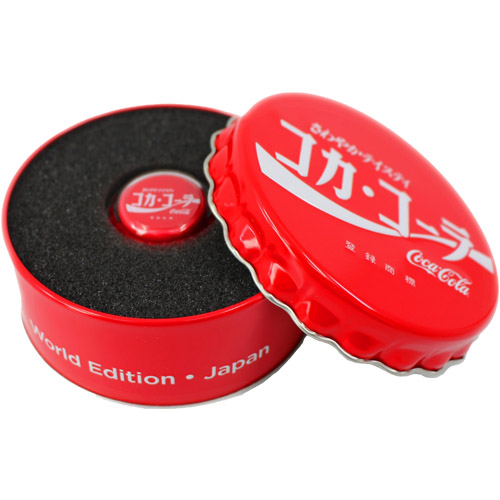 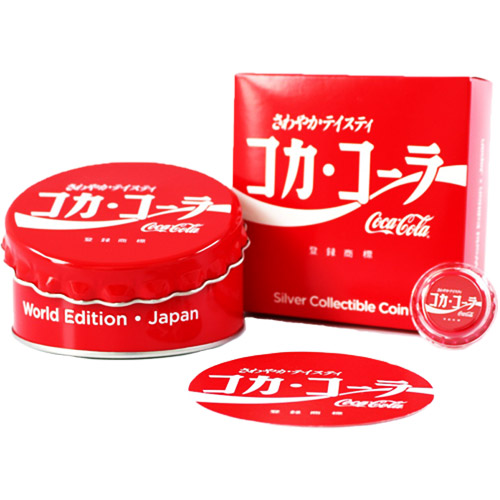 One of the most recognizable brands in the world is Coca-Cola. The soft drink manufacturer based in Atlanta, Georgia, has positioned its product at the top of its industry and managed to earn recognition everywhere. Coke products are sold in more than 200 countries around the world. Now, 2020 6 Gram Fiji Coca-Cola Japan Bottle Cap Silver Coins are available to you for purchase online from JM Bullion.

The six-coin series features the well-known Coca-Cola logo, but there are inscriptions on the lid of the cap coin featuring six different languages. Representing China, Israel, Korea, Russian, Japan, and Egypt, each of the six issues has inscriptions as you would find on a Coke bottle in each of those nations.

The obverse side of 2020 6 Gram Fiji Coca-Cola Japan Bottle Cap Silver Coins comes with a red, colorized finish and the iconic Coca-Cola bottle cap. The primary inscriptions in white include Japanese-language wording for Coca-Cola, while the English-language white script logo is featured as well. The Coca-Cola name and logo was actually developed by the bookkeeper of John Pemberton, the man who developed Coke. Frank Robinson, his bookkeeper, wrote the flowing script Coca-Cola logo that has become synonymous with the brand and has not changed in more than 130 years.

On the reverse face of the 2020 6 Gram Fiji Coca-Cola Japan Silver Coin is an engraving of the coat of arms for Fiji. The coat of arms boasts a quartered shield supported by Fijian figures. The nation of issue, weight, purity, metal content and face value are all marked on this side of the coin.

These 2020 6 Gram Fiji Coca-Cola Japan Bottle Cap Silver Coins are available with beautiful, Coca-Cola bottle cap collectible tins. Each coin has frosted elements and mirrored fields. The coins all come with a Certificate of Authenticity.

JM Bullion customer service is available to assist with questions about silver for sale at 800-276-6508. We are also available to you online through our live chat and email address features.