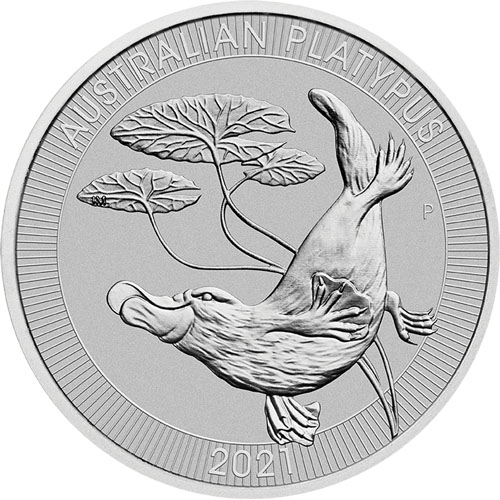 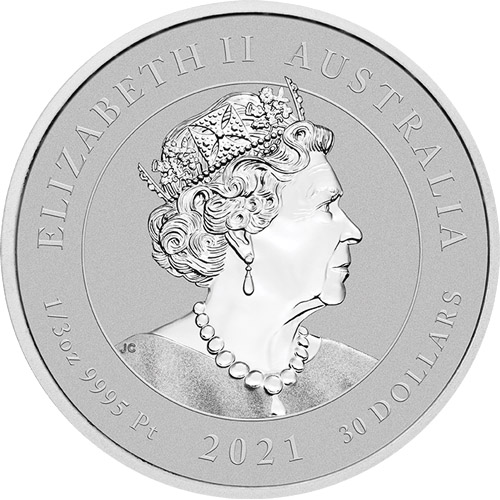 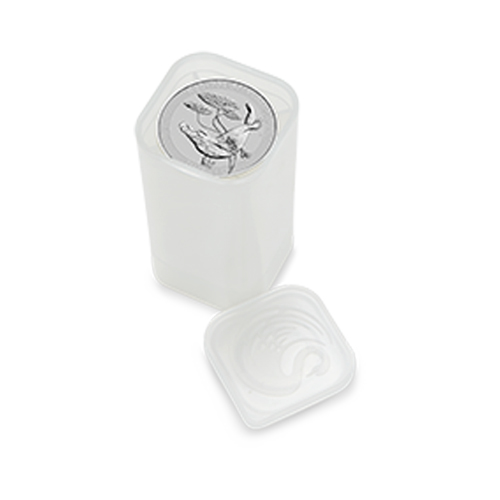 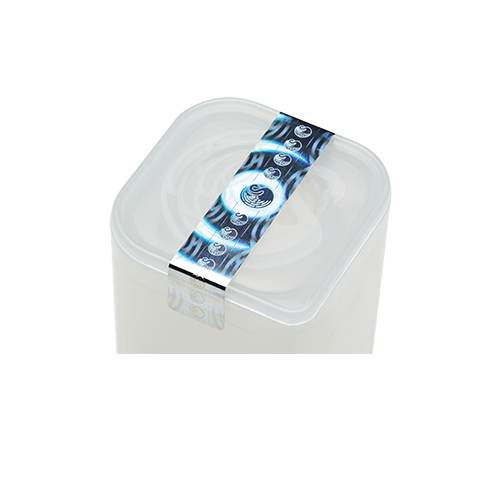 As low as $178.99 per coin over spot!
Add to WishlistLog In to add this product to your Wishlist
Free Shipping on $199+ Orders

The Australian Platinum Platypus is the latest 1/3 oz platinum coin issued by Perth Mint. Following a popular design series that has been in production for several years, the new 1/3 platinum platypus also connects this 21st-century series to Perths historic release of platinum coins in the 1980s. Today, 2021 1/3 oz Australian Platinum Platypus Coins are available to you online at JM Bullion.

The platypus is a very unique species of animal that was once believed to be fake. The strange combination of physical features in the frame of the platypus resulted in early preserved specimens being judged to be a hoax. The platypus has a body similar to that of a beaver, with a tail nearly identical to that of a beaver. It has feet like an otter and an odd duck-billed face. Combined with the fact that it lays eggs, it baffled early scientists.

All of these 2021 1/3 oz Australian Platinum Platypus Coins are available to you for purchase in Brilliant Uncirculated condition. The coins are available individually in flips, with plastic tubes available for multiples of 45 coins.

On the obverse side of 2021 Australian Platinum Platypus Coins is a depiction of Queen Elizabeth II. Her Majesty is featured here in right-profile relief in a 2015 design created by Jody Clark. This effigy of the Queen is the sixth in her reign to feature on Australian coins and the first since 1966 to include her shoulders within the portrait design element. The Queen is shown wearing the George IV State Diadem Crown with earrings and a necklace.

Perth Mint is the oldest operating mint in Australia. Founded in 1899, it was originally intended to serve as a branch of the Royal Mint of England. It operates independently of the Royal Australian Mint, the latter of which was founded in 1965. Today, Perth Mint is owned and operated by the state government of Western Australia.

Please feel free to contact us with any questions. Our customer service team is available to assist you on the phone at 800-276-6508, online using our live chat, and via our email address.