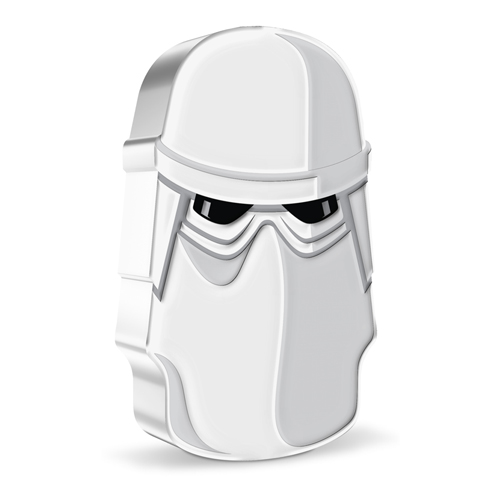 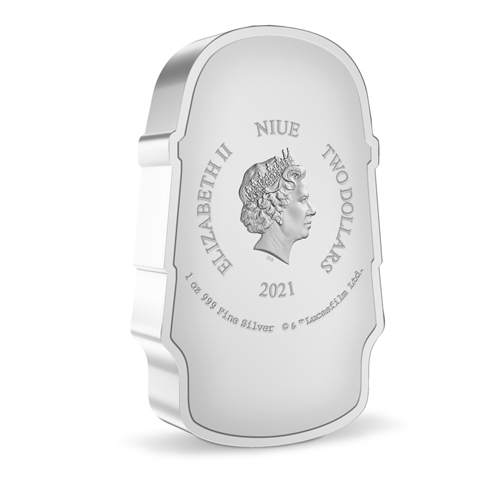 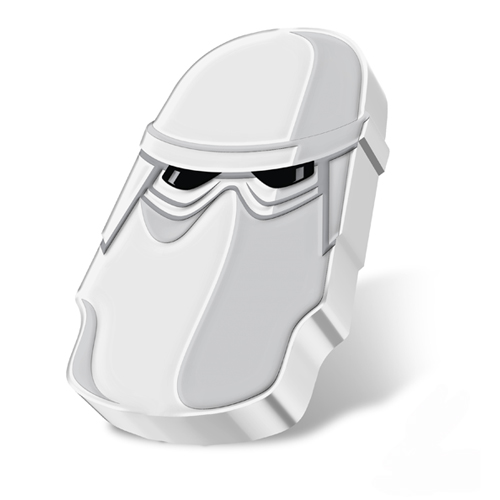 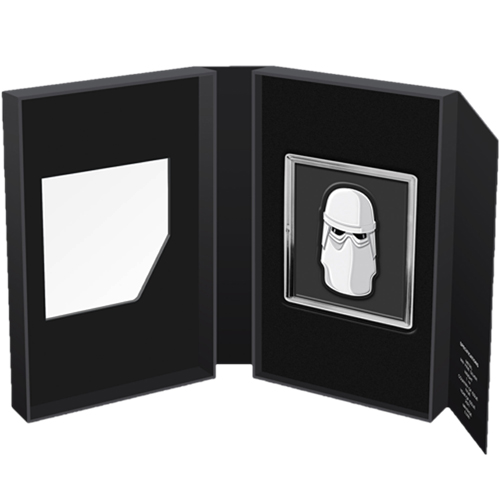 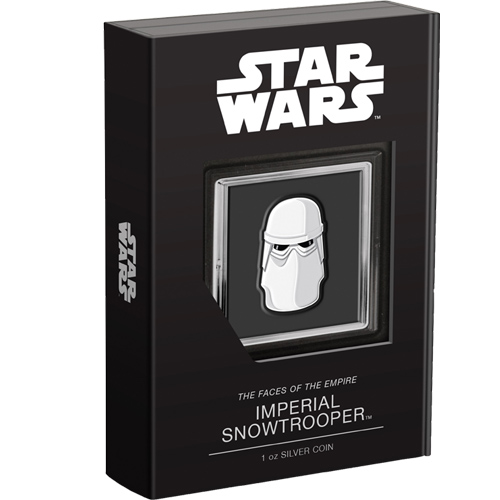 One of the more distinctive Star Wars-themed releases from the New Zealand Mint is its Faces of the Empire Series. The series features shaped silver blanks that reflect the man helmets of various common characters from the Star Wars feature films, from Kylo Ren to Stormtroopers, Scouttroopers, and TIE Fighter Pilots. One of the newest releases is the Snowtrooper, a specialized unit within Stormtrooper units. Now, 2021 1 oz Niue Silver The Faces of the Empire Imperial Snowtrooper Shaped Coins are available to you for purchase online from JM Bullion.

Just as any modern, real-world military has specialized units that develop tactics to utilize in special situations and conditions, so too did the Imperial Army and the First Order Army. Snowtroopers were one of the more prominent variants of the common Stormtrooper deployed by the Galactic Empire in its battles throughout the original film trilogy.

We first get a glimpse of Snowtroopers in The Empire Strikes Back as the Rebels and the Empire battle for control of Hoth. The frozen, snowy planet is the perfect deployment for the skills and gear of the Snowtroopers. Each one wears armor insulated against gold weather with polarized goggles that make it easier for them to block out the glare from the snow-covered surface of Hoth.

Queen Elizabeth II features on the obverse of 2021 Niue Silver Imperial Snowtrooper Shaped Coins. Her Majesty is shown here in a 1998 design from Ian Rank-Broadley with the Girls of Great Britain and Ireland Tiara on her head. This design was the fourth-generation effigy from the Royal Mint.

The helmet of a Snowtrooper is depicted in the shape of the overall coin and reverse design of 2021 1 oz Silver The Faces of the Empire Snowtrooper Shaped Coins. Here, you will see a predominantly white helmet with two small, black slots for the goggles of the Snowtrooper. Among the unique features of a Snowtrooper are a heated breathing mask, insulated belt capes, and battery packs worn into battle that sustain their heating systems for up to two weeks.

These 2021 1 oz Niue Silver The Faces of the Empire Imperial Snowtrooper Shaped Coins are available to you with custom-shaped cases. Each case is designed just for the Snowtrooper Shaped Coin and arrives in a box with a viewing window on the front so you can see the reverse design. A Certificate of Authenticity is printed on the box with a hologram sticker featuring the unique serial number for each specimen in the release.

JM Bullion customer service is available at 800-276-6508. Additionally, you can chat with us live online or simply send us an email.