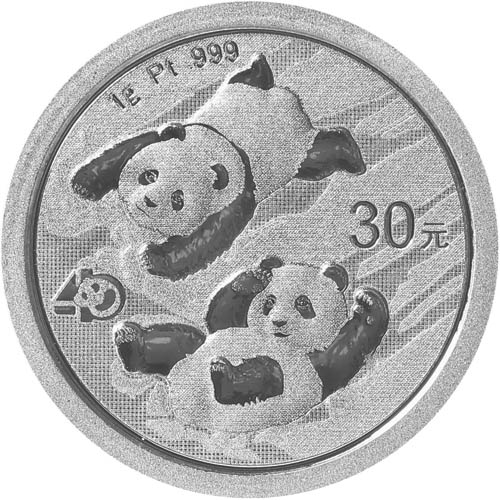 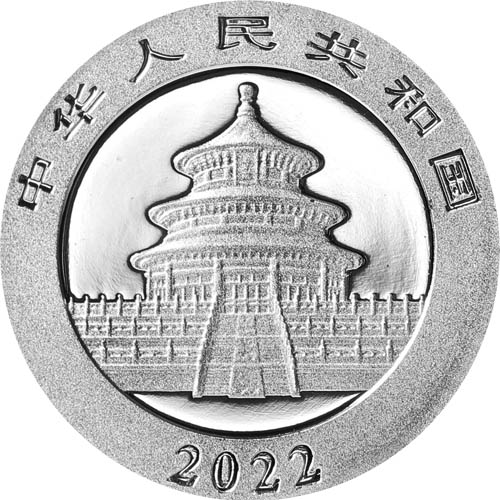 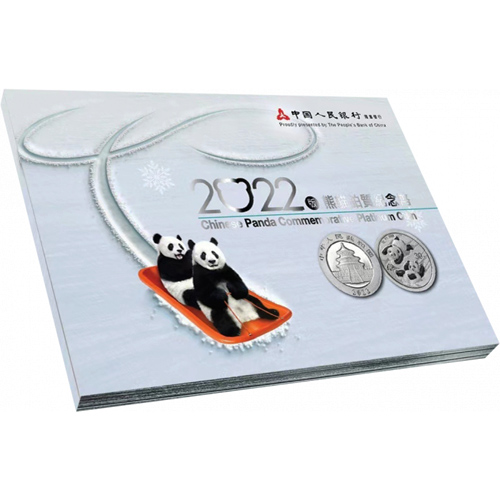 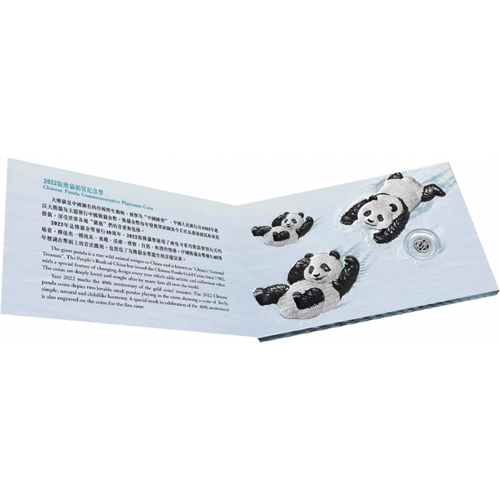 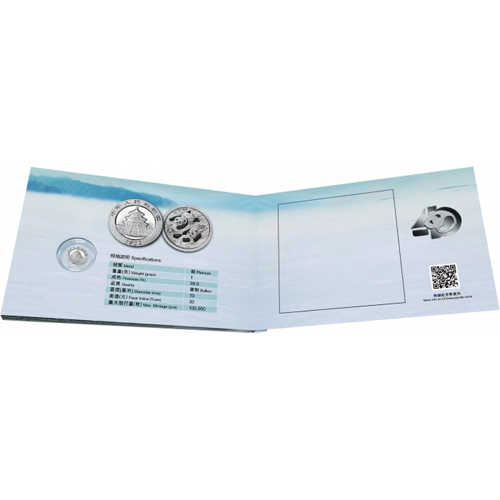 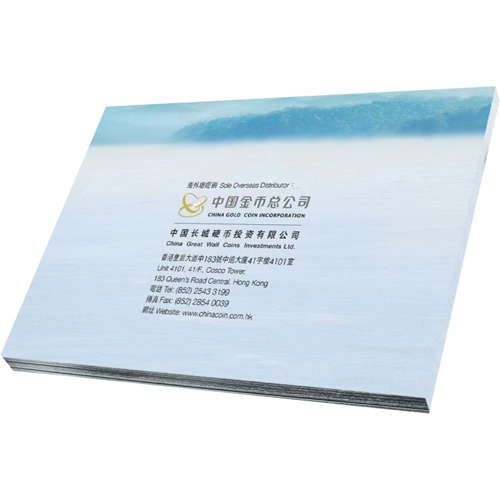 Just as other sovereign mints have celebrated major milestones in unique ways, so too has the Chinese Mint in 2022. As the Chinese Panda Series marks the 40th anniversary of its first coins, the Gold Pandas, it is offering collectors a chance to not only own a distinctive design, but also to own an altogether new coin. For the first time in the program’s history, platinum coins are available in the Chinese Panda Series. Right now, 2022 1 Gram Chinese Platinum Panda Coins are available to purchase online from JM Bullion.

In 1981, the Chinese Mint introduced the first coins in the Chinese Panda bullion coin series. Like other sovereign mints around the world, the Chinese Mint has used an anniversary date mark as an opportunity to introduce a new metallic version of its popular coins. The new Chinese Platinum Panda comes in the aforementioned 30 Gram and 1 Gram weights, roughly equivalent to other platinum programs offering a 1 Troy oz and 1/20 Troy oz option to investors. The coins share the same designs in 2022 as featured on the standard gold and silver BU coins.

In the reverse field of 2022 1 Gram Platinum Panda Coins, you will find the all-new 2022 depiction of the Giant Panda. This year’s design offers two pandas as they enjoy a lighter moment in life while sliding through the snow. One of the pandas is going downhill head first on its belly, while the other one is sliding feet first on its back.