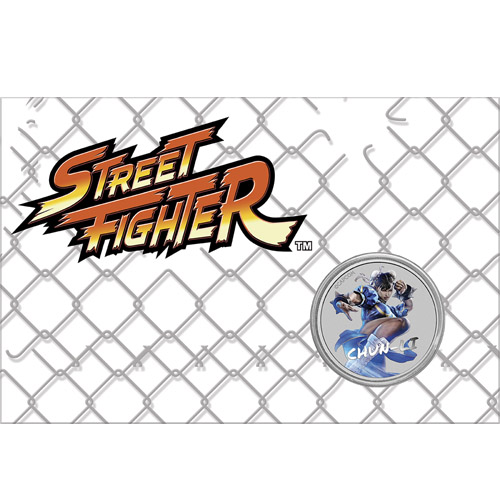 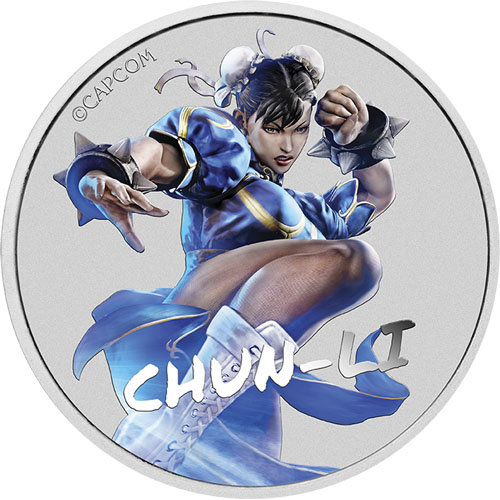 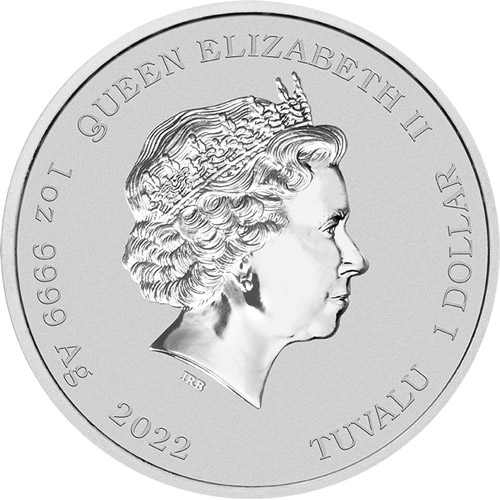 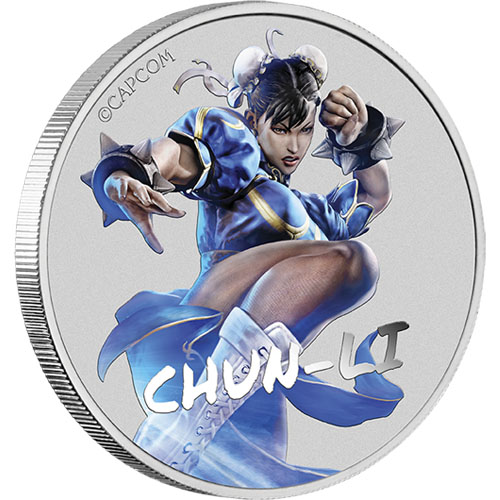 Known for her supernatural lighting-speed kicks or Hyakuretsukyaku, Chun-Li was the pioneering female character in the lineup of the Street Fighter franchise from Capcom, a series of games and associated media that helped create the fighting game genre as we know it. She’s commemorated by the Perth Mint’s second issue in the Street Fighter Characters coin series by the 2022 1 oz Colorized Tuvalu Silver Street Fighter Chun Li Coin, now available in a distinctive in-card format from JM Bullion.

Only a thousand coins in the Street Fighter Characters series ship with this gorgeous coin embedded in an official plastic “Street Fighter” card for easy and convenient removal. JM Bullion fully insures any shipment against the unlikely event of damage or loss, and the flawless luster of its brilliant uncirculated finish is sure to delight collectors of all kinds.

The coin’s subject is the high-kicking heroine Chun-Li, the very first female character in the Street Fighters game series and one of its trinity of chief protagonists. Known for her supernatural lighting-speed kicks and for her signature design that sports a modifiedqipaodress and “ox horns” coiffure, she has been a perennial fan favorite legendary for her long-running in-game feud with the franchise’s chief antagonist, M. Bison.

A vivid color portrait of Chun-Li, ready to launch her iconic lighting-kick strike, dominates the coin’s reverse side along with a gradation-colorized inscription of her name. It’s accompanied by Capcom’s trademark, identifying it as an officially-licensed product of the company.

At JM Bullion, we’re always happy to answer your questions when you buy silver at 800-276-6508. You can also connect with the team via online live chat or send inquiries to our e-mail address.