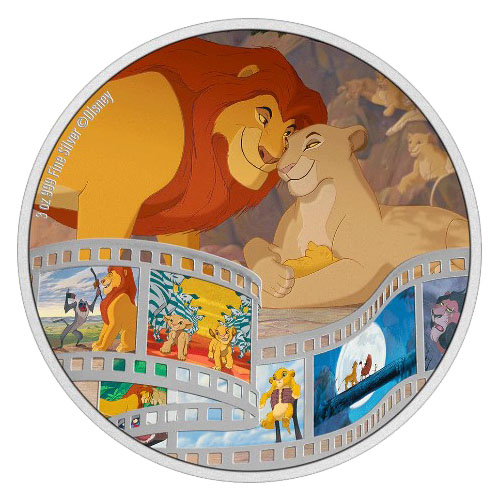 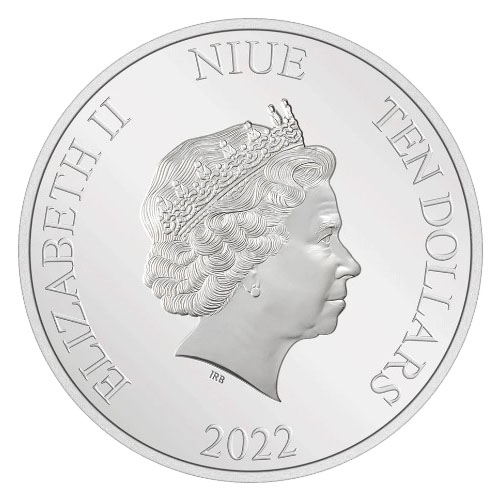 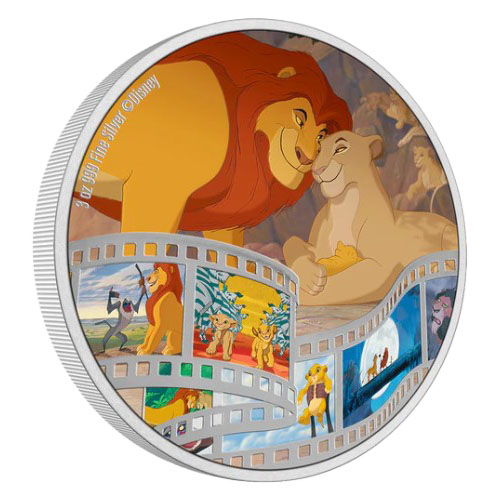 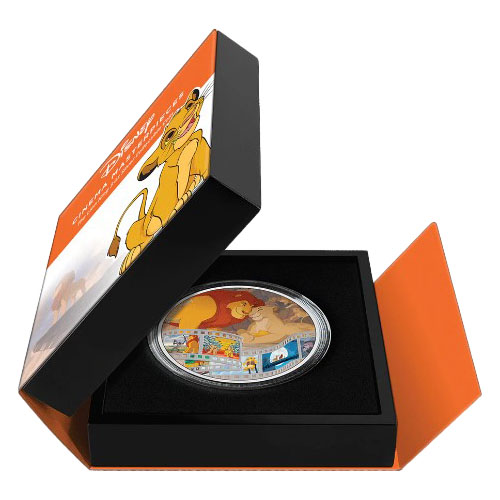 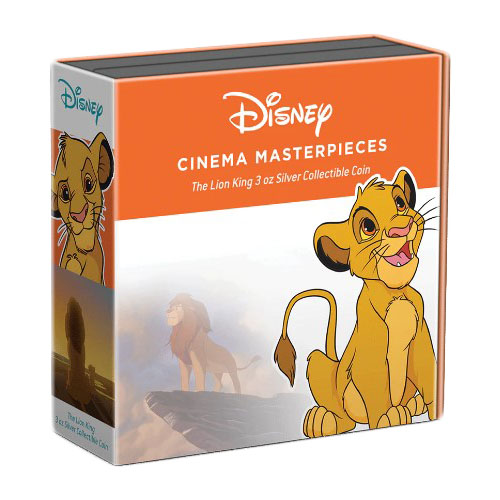 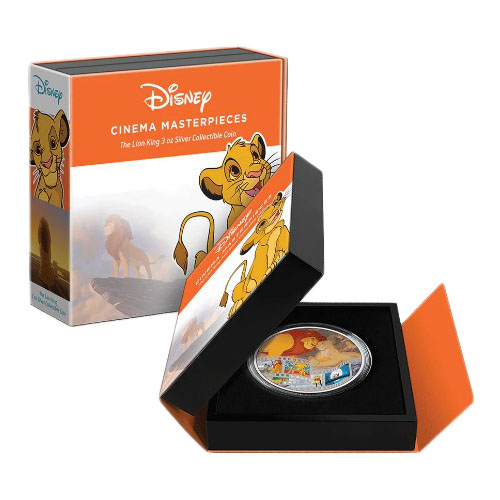 First released in 1994, The Lion King tells the tale of a young lion prince, Simba, exiled from his home at Pride Rock by the lethal treachery of his uncle Scar. The richly-drawn feature used themes resonant with ancient Greek tragedies or Shakespearean dramas like Hamlet and wove them into a bright and beautiful celebration of the “circle of life.” Now, the team at JM Bullion brings you a commemoration of this classic movie in three ounces of pure silver with the 2022 3 oz Proof Niue Colorized Silver Disney The Lion King Coin.

The Lion King has been a sensation in popular culture right from the beginning: it debuted to critical and popular acclaim and founded a powerhouse media franchise. It garnered more than thirty awards and accolades — including a pair of Academy Awards — and spawned six more animated features, a popular CGI-driven “live-action” remake, and a hit Broadway musical. Through it all, the original animated film remains perennially popular with both children and adults.

Now, avid fans and enthusiasts of high-quality bullion coins can return to the original Pride Rock with the 2022 Proof Niue Colorized Silver Disney The Lion King Coin. This gorgeous collectible features the brilliant mirror backgrounds and arresting high-relief engraving of a proof-quality coin. It ships in a secure, high-quality acrylic capsule inside a themed Disney Cinematic Masterpieces box featuring images of Simba. A Certificate of Authenticity verifies its unique number in a limited mintage of just two thousand pieces worldwide.

Ian Rank-Broadley’s effigy of Queen Elizabeth II appears on the coin’s obverse side to confirm it as legal tender. It’s accompanied by the inscriptions “Elizabeth II,” “Niue,” “Ten Dollars,” and “2022.”

The reverse side features vivid colorized artwork, dominated by an image of Simba’s royal father Mufasa, his mother Sarabi, and the infant cub himself. The coin’s lower rim bears a film-reel montage of five more iconic moments from The Lion King.

You can always contact JM Bullion for more information about buying silver. Call us at 800-276-6508, send us an e-mail, or touch base through our online live chat.