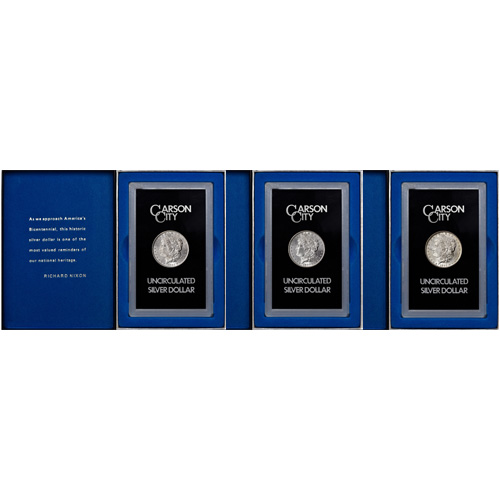 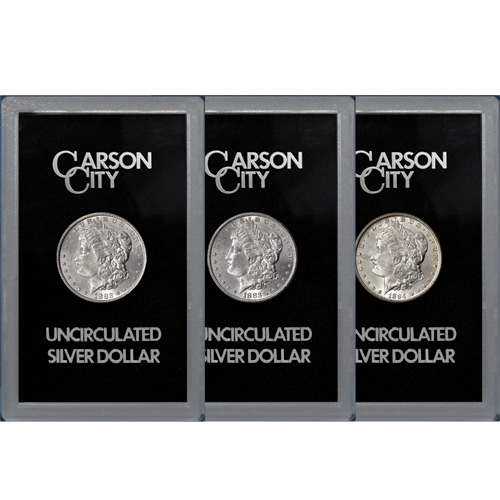 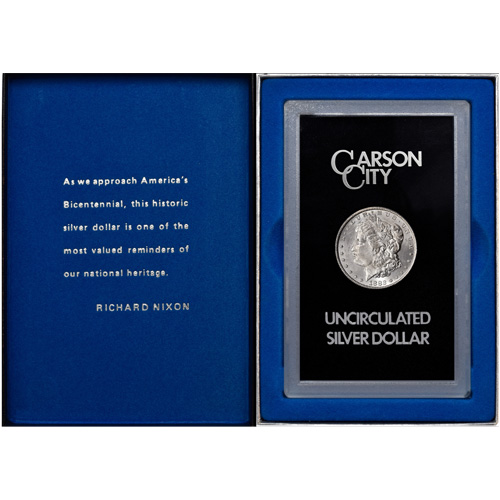 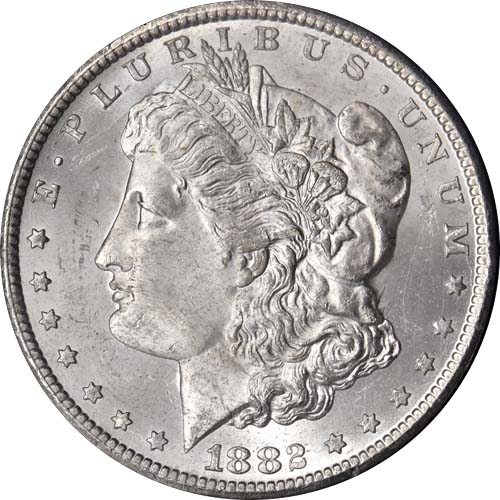 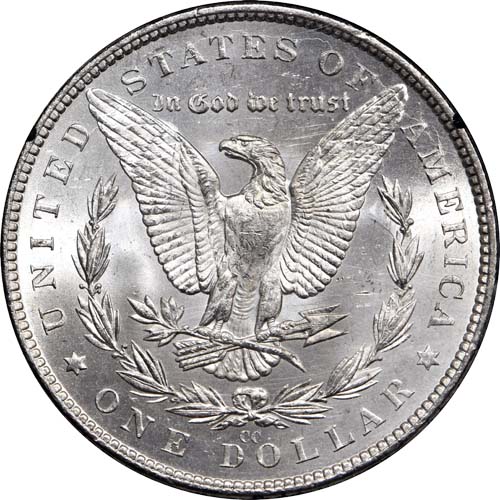 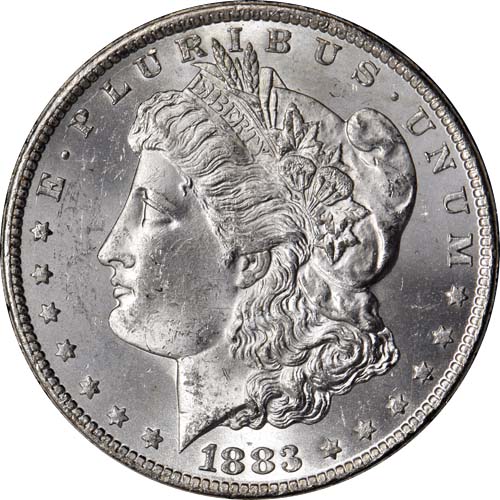 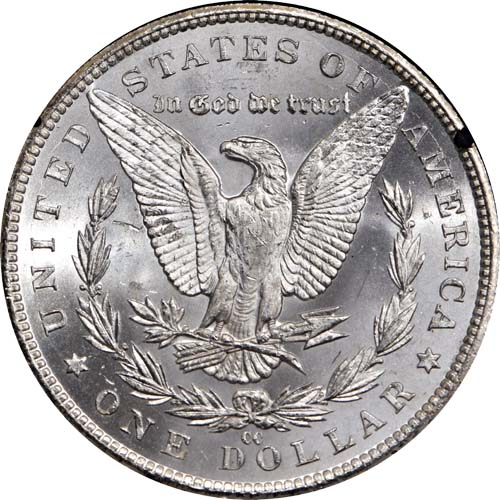 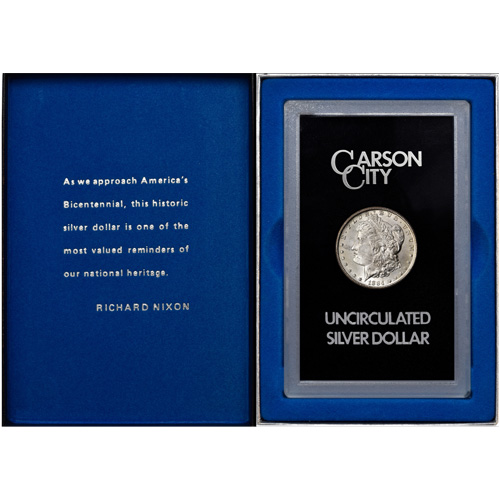 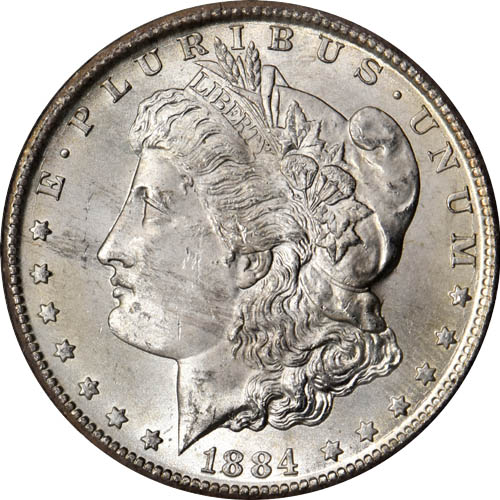 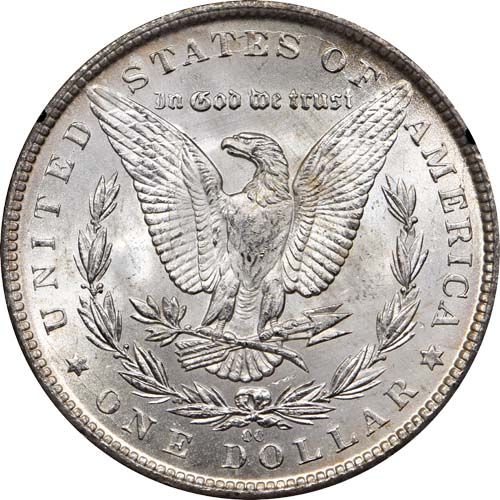 The Morgan Silver Dollar is today one of the most popular historic US silver dollar designs. Though many Americans of the late-19th and early-20th centuries found the design underwhelming, modern collectors enjoy the history behind the coin. One of the more unique collections of Morgan Silver Dollars actually came from US Treasury vaults in the 1960s, with the coins collectively known as the GSA Morgan Dollar hoard. Today, Carson City-struck Morgan Silver Dollar 3-Coin Sets from the GSA hoard are available to you online from JM Bullion.

In 1964, the United States Treasury had to call a halt to the redemption of Silver Certificates for silver dollars millions of coins were going out of Treasury vaults. At the same time, a massive hoard of nearly $3 million worth of Morgan Silver Dollars was discovered in the vaults and eventually released to the public through auctions conducted by the Government Services Administration, or GSA. The vast majority of this hoard contained Carson City-issued Morgan Silver Dollars from the 19th century that were never dispersed into circulation.

All Morgan Silver Dollar 3-Coin Sets available here come with GSA holders for each specimen and contain one coin from each of three early years of Carson City coining. In particular, your set will come with 1882, 1883, and 1884 Morgan Silver Dollars. Each coin also has a Carson City “CC” mint mark present. The only Morgan Dollars struck without mint marks were those issued by the Philadelphia Mint. The coins in this set are individually packaged in GSA plastic holders with a box and Certificate of Authenticity included. When you purchase this 3-coin set, JM Bullion will provide you with a Carson City Morgan Dollar guidebook that has a feature section on the coins from the GSA Hoard. It is important to note that these Morgan Silver Dollars were first packaged in these GSA holders 50 years ago. As a result, wear and tear on the holders is possible.

On the obverse of Morgan Silver Dollars in this 3-Coin set is George T. Morgan’s bust of Liberty. The left-profile portrait includes a “Liberty” coronet in her hair along with a wreath crown. 13 stars surround the figure of Liberty and a date mark is present on this face of the coins.

The reverse side of Morgan Silver Dollar Coins includes Morgan’s design for the heraldic eagle. His version of the heraldic eagle offers a front-facing bird atop the arrows of war and the olive branch of peace which it clutches in its talons.

Please contact JM Bullion if you have questions. You can call us at 800-276-6508, chat with us live online, or email us directly.