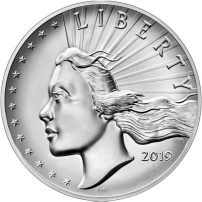 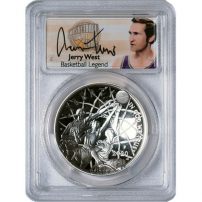 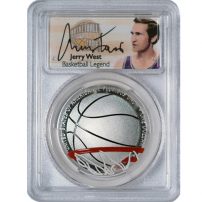 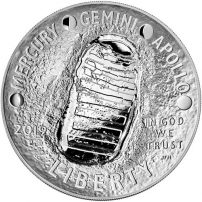 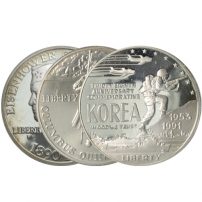 $1 US Mint Commemorative Silver Coin (Varied Condition)
Out of Stock 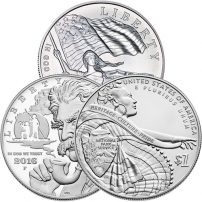 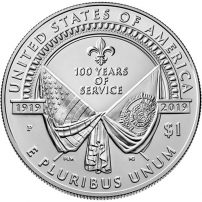 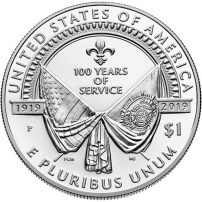 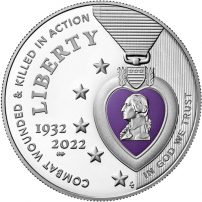 Initial Commemorative Coins from the US Mint

In 1848, the United States Mint issued the first coin that would go down in history as a commemorative release. The existing US Quarter Eagle, a $2.50 circulation gold piece, was issued in 1848 with a “CAL” mark above the eagle on the reverse of the coins. The inclusion of the “CAL” strike was to mark the start of the California Gold Rush, an event that would flood the coffers of the Treasury Department with gold in the years to come. In the decades to follow, the US Mint would issue a variety of additional commemorative coins to include the 1892 Columbian Half Dollar, the 1915 Panama-Pacific $50 coin, and the 1926 US Sesquicentennial Half Dollar.

By the 1930s, the US Mint’s commemorative coin programs became a target of criticism for the questionable design choices and continued production of various designs multiple times. For example, an Oregon Trail Memorial Half Dollar was minted eight times in a 14-year span. Amid mounting scrutiny of US commemorative dollars and other coins, President Dwight D. Eisenhower put an end to commemorative coining with the release of the 1954 Carver-Washington Half Dollar.

Many of the original commemoratives to come from this early-modern era marked important anniversary moments in American history or current events. The following is a brief list of uncirculated and proof coins offered by the US Mint during this period:

Throughout the 1980s, 1990s, and early 2000s, the US Mint would continue to issue commemorative silver dollars with images honoring such events as Jackie Robinson breaking baseball’s color barrier, a 1,000th-anniversary coin honoring Leif Ericson’s voyage to the New World, and the 1996 and 2002 Olympic Games hosted by American cities.

Commemorative Silver Dollars – 2001 and beyond

One of the most popular and valuable commemorative silver dollar issued by the United States Mint since it resumed coining collectibles in 1982 was the 2001 American Buffalo. The coin replicated the visuals created by James Earle Fraser in 1913 for the US nickel. Known as the Buffalo Nickel, the coin introduced a right-profile bust of a stoic indigenous figure on the obverse with an American bison on the reverse.

The next major commemorative silver dollar series from the US Mint was the Presidential dollar series, a collection honoring the deceased Presidents of the United States of America. Introduced in 2007, the series started with President George Washington and marched through the history of the Oval Office in order until the modern era. The collection halted in 2016 after the last eligible president, Ronald Reagan, was featured on the obverse of the coins.

More recently, the US Mint has returned to commemorating major moments in American history on broad and diverse commemorative releases. These designs are often split across 1 oz silver dollar commemoratives, proof silver dollars, and gold coins. Examples include, but are not limited to, the following collections:

We encourage JM Bullion customers to reach out to us with any questions about these commemorative silver dollars. Our team is available to you on the phone at 800-276-6508, online through our live chat service, and via our email address. If you have inquiries regarding payment options and applicable minimums, we encourage you to read our Payment Methods FAQ first. Here, you will find detailed answers to common questions regarding payment options. You can always reach out to us for further clarification.