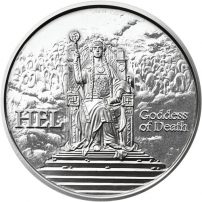 1 oz Norse God Series Hel Silver Round (New)
As Low As:
In Stock 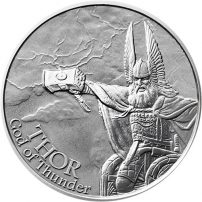 1 oz Norse God Series Thor Silver Round (New)
As Low As:
In Stock 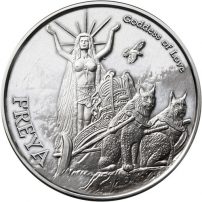 1 oz Norse God Series Freya Silver Round (New)
As Low As:
In Stock 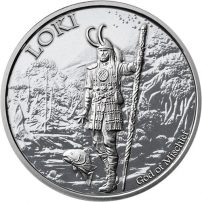 1 oz Norse God Series Loki Silver Round (New)
As Low As:
In Stock 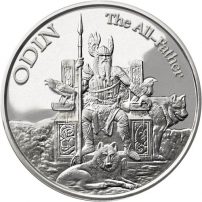 1 oz Norse God Series Odin Silver Round (New)
As Low As:
In Stock 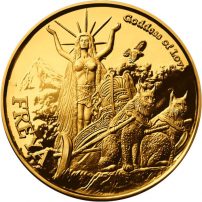 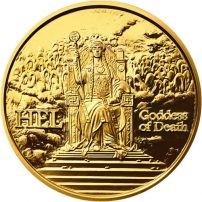 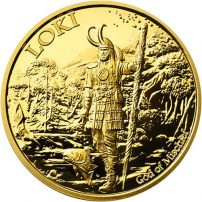 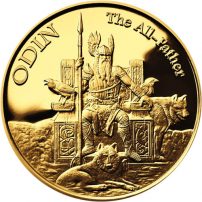 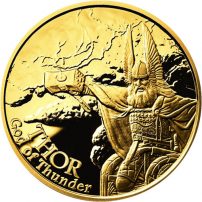 JM Bullion has collaborated with the Anonymous Mint as the exclusive release partner on various collections, and that includes the exciting Antique Norse God Rounds. Less popular in popular culture and even education in North America over the past century, the gods of the Norse religion are as ancient and well-known in Europe as those of the Roman and Greek cultures. The Anonymous Mint and Osborne Precious Metals collaborated to produce a stunning collection of silver rounds for collectors.

Like other cultural mythology, Norse mythology includes a number of major and minor gods. Included in the series, the Norse Gods collection features five gods in total with all of the major gods from the mythology represented. Designs in the collection include:

While the obverse designs were different in each of the releases of the Antique Norse Gods Series, the reverse element was the same for all five issues. A member of the Valkyrie features on the reverse of the silver rounds in this series. The Valkyrie were chosen by Odin as a band of warriors who flew above the field during battles. It was their responsibility to decide who would live and who would die. Each one wore a winged helmet and rode their steeds through the skies with swords the glinted in the skies above.

The Antique Norse Gods Series features 1 oz silver and 5 oz silver rounds. Each one has the Anonymous Mint’s proprietary antique polish which helps highlight the intricate details of the design and gives each round the appearance of ancient coinage. Additionally, the rounds are available with limited mintage figures of 2,000 1 oz rounds and 500 5 oz rounds.

Finally, each of the Antique Norse Gods Series rounds come with an individual serial number etched onto the rim. The rounds are housed in protective capsules and come with numbered, signed Certificates of Authenticity. Lead coin designer Julie Lindquist developed the series, with each design die created by Italian Master Sculptor Luigi Badia.

Anonymous Mint, as mentioned above, led the design process for the collection under the supervision of Julie Lindquist. With the designs and concepts ready, Osborne Mint handled the physical production of the silver rounds in this collection. Osborne Precious Metals, as it is also known, traces its roots to 1835. The oldest operating mint in the nation, Osborne is situated near Cincinnati, Ohio.

If you have any questions about the silver for sale in the Antique Norse Gods Series, JM Bullion is the exclusive release partner and can help answer those questions. Our customer service team is waiting to help you at 800-276-6508, chat with you online using our chat service, or via our email address.