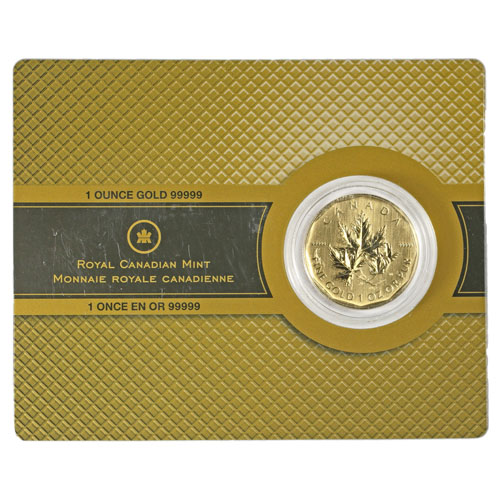 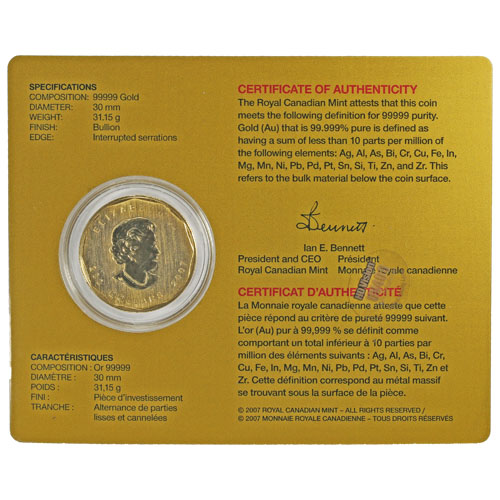 The obverse of 1 oz Canadian Gold Maple Leaf Coins features the right-profile bust of Queen Elizabeth II. Her Majesty is captured in this design by Susanna Blunt, the second Canadian artist ever to create a portrait of the reigning monarch for the Royal Canadian Mint. This is the fourth-generation design of Queen Elizabeth II and has been in use since 2003.

All of the 1 oz Canadian Gold Maple Leaf Coins in this listing are housed inside of protective assay cards that include the purity, metal content, and the weight of the coin. JM Bullion will randomly select the coins when you purchase through this listing, and please note that it is possible youll receive multiples of the same date mark and design if you purchase more than one coin.

We encourage JM Bullion customers to reach out to us with questions about gold for sale at 800-276-6508. You can connect with us live online using our chat service or just send us an email with your inquiries.