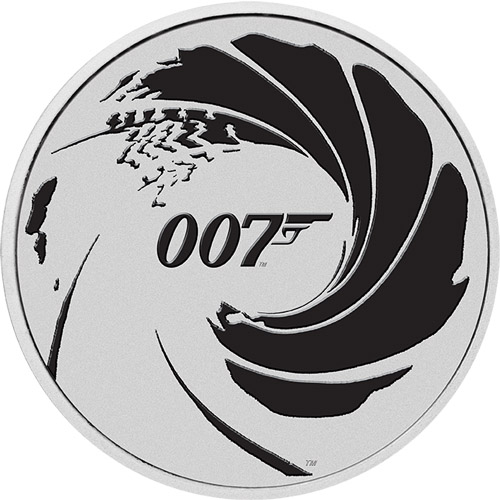 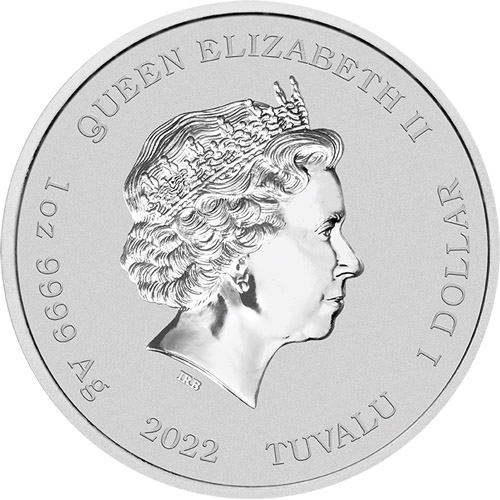 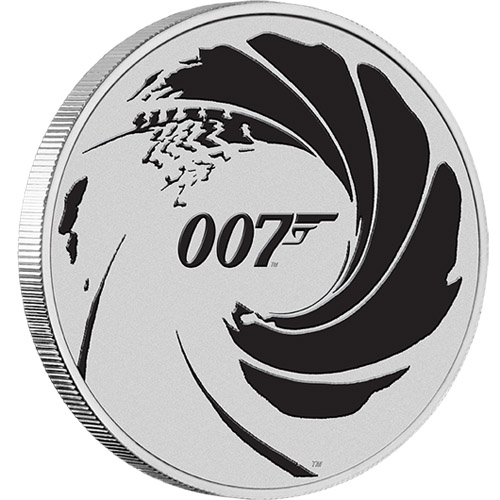 The world continues its wait for the newest James Bond film to drop in theaters and online, and while fans of the British secret agent wait, Perth Mint continues to celebrate the legacy of the series with silver bullion coins. Now, 2022 1 oz Colorized Tuvalu James Bond Series 007 Silver Coins are available to you for purchase online from JM Bullion.

The James Bond character was developed in 1953 by British author Ian Fleming. He came up with the concept of a suave British secret agent known by the name of James Bond who often went by the call sign 007. Fleming featured Bond in twelve novels that he wrote during his lifetime, as well as two short story collections.

In 1962, Fleming’s character came to the big screen with the release of the first-ever James Bond feature film. Produced by Eon Productions, the series would include three films released during Fleming’s lifetime. Fleming died in 1964, at which point a third film was in production starring Sean Connery. The franchise has gone on to offer a total of 24 films from Eon, two non-Eon Productions films, and one upcoming release that marks the 25th in Eon Productions history.

Queen Elizabeth II features on the obverse of 2022 1 oz Colorized Tuvalu James Bond Series 007 Silver Coins. This right-profile portrait of Her Majesty is one of the most widespread in the world as it has featured on British, Australian, New Zealand, and countless Commonwealth nations’ coinage series since its 1998 debut.

The iconic James Bond logo from the feature films is found in the reverse design of 2022 Colorized Tuvalu James Bond 007 Silver Coins. This design first debuted on Perth Mint coins with a 2020 James Bond release and continues as a poignant, popular design. It features the gun-barrel design with the 007 emblem at the center.

These 2022 1 oz Colorized Tuvalu James Bond Series 007 Silver Coins are available in Brilliant Uncirculated condition. Each one of these coins has a black colorization within the swirls of the reverse field and the cons are packaged individually inside of protective capsules for shipping.

JM Bullion customer service is available to assist you with questions about silver for sale at 800-276-6508. Our team is also available online through our live chat and email address features.