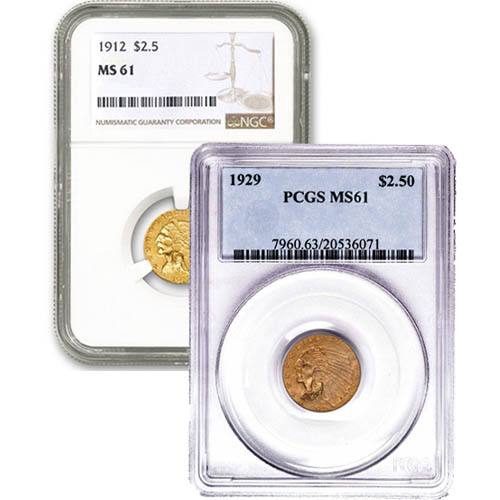 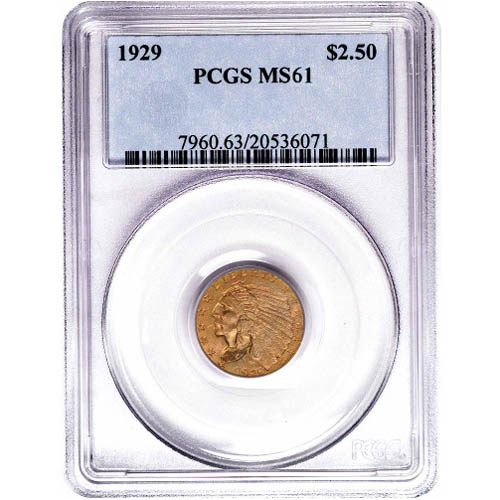 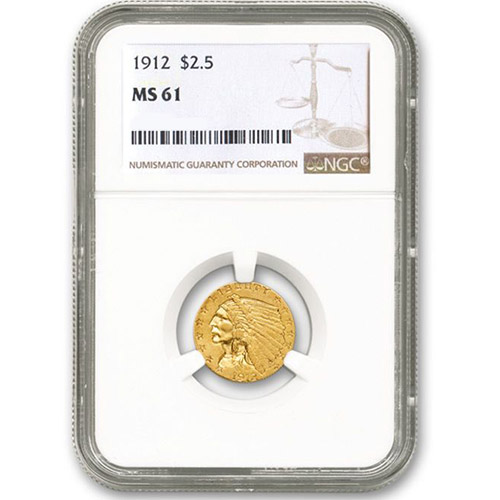 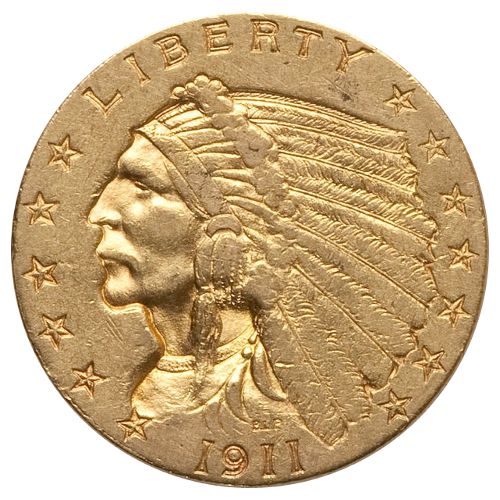 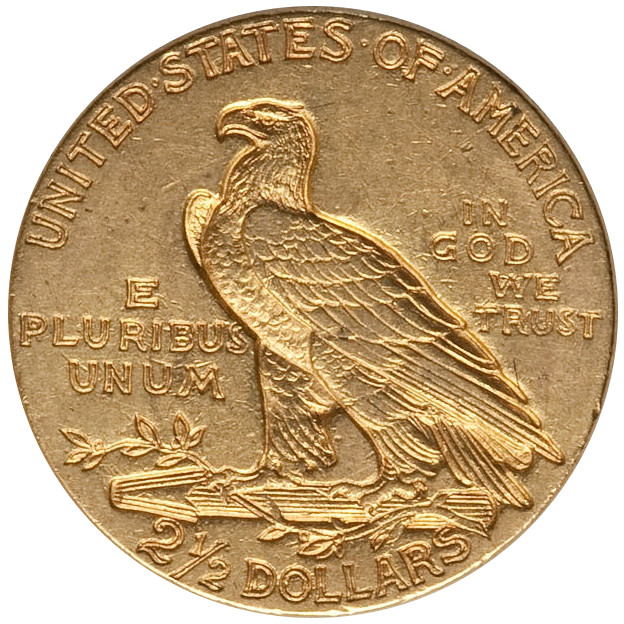 Among America’s first coin series from the United States Mint was the collection of gold coins issued using the terminology “eagle.” These gold coins were the first-ever circulation US coinage from the mint and remained in circulation from introduction in 1795 to the end of US gold coining in 1933. The Pre-33 $2.50 Indian Gold Quarter Eagle Coin is now available to you for purchase online from JM Bullion.

America’s first gold coin series was referred to as the gold eagle, with the base denomination of an eagle set at $10 (USD). Other issues in the long-running gold coin collection were referred to as double eagles ($20), half eagles ($5), and these Pre-33 Indian Gold Quarter Eagle coins with a $2.50 face value.

The Gold Eagle series of coins had varying designs of Liberty on the obverse from 1795 until the introduction of 1907 and 1908 designs across the collection. The Turban Head design was the first on the Gold Eagle ($10) and variations known as the Capped Bust later appeared on the double, half, and quarter-eagles.

On the obverse of the Pre-33 $2.50 Indian Gold Quarter Eagle Coin is that left-profile portrait of a Native American. Unlike many other gold coins of the day, the design and its included engravings of 13 stars, the word “Liberty,” and the year of issue are sunken into the planchet at striking. These coins have no raised edges.

The reverse of all Indian Gold Quarter Eagle Coins features the image of an American bald eagle standing on a quiver of arrows with an olive branch wrapped around it. Engravings include the national motto, nation of issue, and face value of the coin as “2 ½ Dollars.”

Coins in this listing are in Mint State 61 condition according to the Numismatic Guaranty Corporation or Professional Coin Grading Service. MS61 coins have mint luster that is diminished or noticeably impaired. The surface likely has clusters of large and small contact marks, and hairlines are very noticeable.

We encourage JM Bullion customers to contact us with questions about these gold coins for sale. We’re available at 800-276-6508, online using our live chat, and via our email address.